She-Ra and the Princesses of Power

She-Ra and the Princesses of Power: the coolest Netflix animated series
Published by Sofia A on 2021-12-17 in Nerd 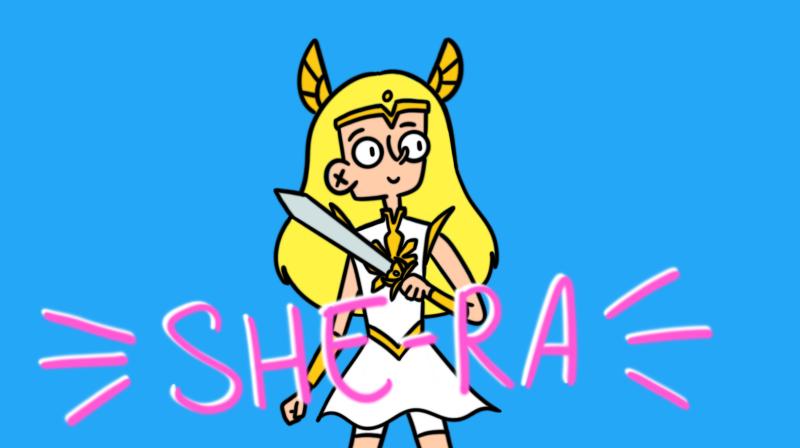 Hello nerdy and non-nerdy friends! I'm here to talk about the coolest Netflix animated series: "She-Ra and the Princesses of Power"!

It's such a wholesome series and, most importantly, it has finished, which means you won't have to wait MONTHS for it to be renewed after ending on an enormous cliff-hanger! Unlike some other tv series *cough cough* "I'm Not Okay With This" *cough cough* "Agent Carter" *cough cough*. Which then got cancelled, so WE'LL NEVER KNOW WHAT HAPPENS NEXT!

Yeah, I'm still bitter about it.

Let's not waste any more time, let's talk about this awesome tv series! 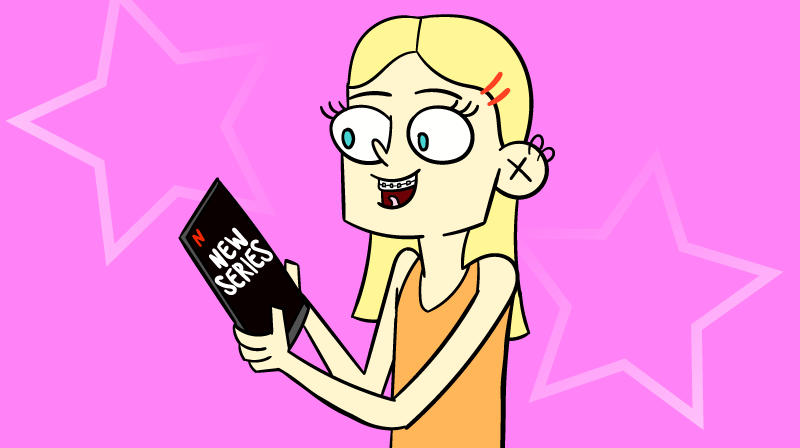 "She-Ra and the Princesses of Power" takes place on a planet called Etheria, which is divided in kingdoms, each one ruled by a princess. One of these kingdoms has been conquered by The Horde, which is ruled by a evil guy called Hordak.

The Horde is trying to conquer the entire planet and at the beginning of the war all the princesses worked together to stop it, but now they've separated and they only protect their own kingdoms.

Adora is a girl who lives in the Fright Zone, which is the Horde's kingdom, and one day she finds a magical sword in the woods. She takes it and she suddenly transforms in a princess! She is the chosen one, the one who can become She-Ra: the princess of power! 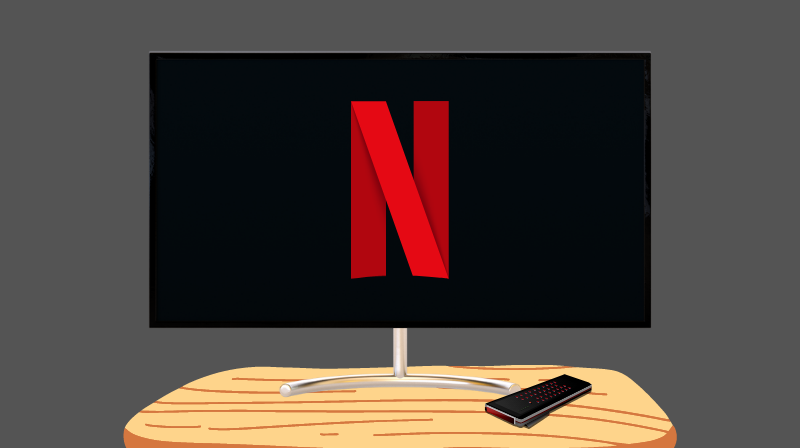 What will happen to Adora?

In the woods she encounters princess Glimmer and her best friend Bow, who will help her understand that the princesses aren't evil and that the Horde has been lying to her all along!

Adora will stay with them to understand why she's the chosen one and to help them defeat the Horde. Will they succeed? Well, you have to watch it to find out!

This tv series has really good representation, wholesome characters, beautiful messages, and is drawn in a pretty cool way.

Why are you still here? Go watch "She-Ra and the Princesses of Power"!
innovation
kingdom
nerd
netflix
power
representation
shera
wholesome
Did you like it? Share it!