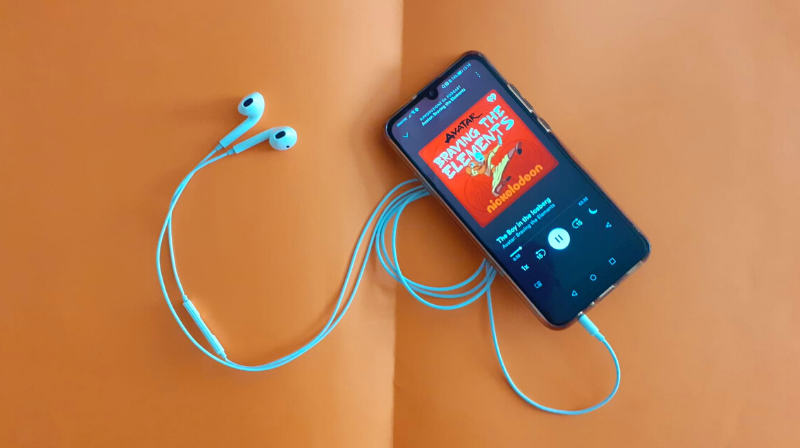 I'm here once again to talk about the Avatar franchise, which is now almost 20 years old (omg, I'm getting old). It is made up by the animated series "Avatar: the last airbender" and "Avatar: the legend of Korra". Some time ago the creators decided they want to expand the universe and I couldn't be happier!

So, today I'm here to talk about the newest addition to the Avatar universe: the podcast "Avatar: braving the elements"! I can't describe how happy I am to listen to this podcast. It feels like I'm fangirling with other people about my favourite show (which is already one of the best feelings in the world), but they are the voices of the characters! Of course they aren't really those characters, because they don't exist (sigh), but it's as close as it gets and I gotta admit that I still hear Korra and Zuko speaking, not Janet and Dante.

I can't wait for the next episodes! We're going to recap so many episodes of The last airbender together and we're eventually going to get to The legend of Korra!

It's the start of a new era and I'm so excited to be a part of it!

And, well, if you haven't already, you absolutely should go watch "Avatar: the last airbender" and "Avatar: the legend of Korra". You won't regret it.

Pictures by Sofia
aang
avatar
avatar universe
episode
innovation
korra
nerd
podcast
the last airbender
the legend of korra
zuko
Did you like it? Share it!