As The Guardian reports, in Italy, for the first time, environmental activists are suing the Italian government for not doing enough about the climate crisis. The requests are to set better climate ambitions: for example to set an emission-reduction target three times as it is now. For now Italy aims to reduce them of 33% by 2030.

This shows that, despite the Italian government showed interest in the environmental subject, people want it to be more ambitious than it is now, and this is a good sign. 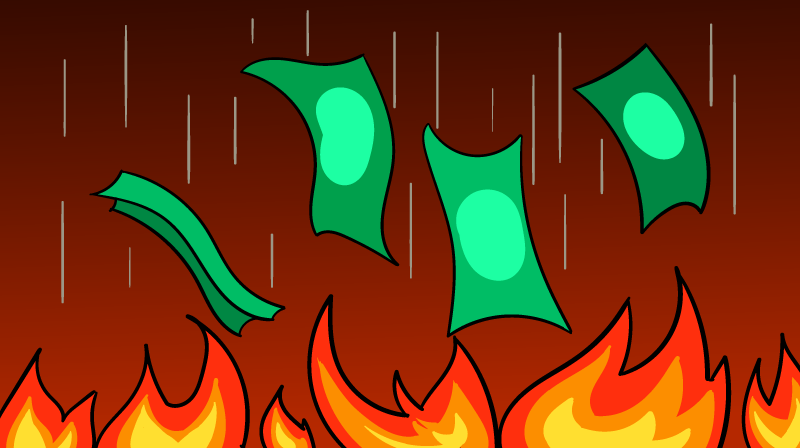 The consequences of the climate crisis, according to this article by The Guardian, will be heard also on the economies of rich countries. If the temperatures rises by 2.6C, as it is likely to happen, the G7 countries will lose approximately 5 trillion dollars. The worse part is that, if this means losing a lot of money for rich countries, for poorer countries it will be much worse.

Talking about the economies of G7 countries, according to the research, if they have experienced a huge setback during the pandemic, they are likely to experience the same setback twice a year by 2050.

Illustrations by Gabriela
eco
ecology
economy
environment
g7
italian government
letsbalanceout
mix
Did you like it? Share it!