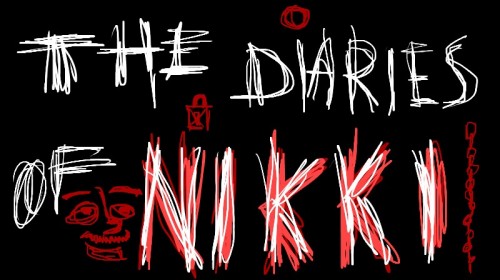 Hey guys! I'm back talking about the saga of Nikki's Diaries!

Nikki's diaries - The mail of the heart

Nikki Maxwell's rival, Mackenzie, starts writing a gossip column, and then Nikki decides to enter the school newspaper to keep her under control, to prevent her from spreading malicious gossip about the people she cares about most. Brandon also works on the magazine, for which Nikki has always had a crush on. Nikki ends up keeping an advice column under the pseudonym of "Signorina-Sapientina" which has a great success, so much so that she is overwhelmed by requests for help. Luckily, her two friends Chloe and Zoe are ready to help her out.

The WCD students are throwing a big Valentine's Day ball, but this time it's up to the girls to invite the boys. Nikki must therefore find the courage to ask Brandon, the boyfriend she is in love with, to go to prom with her. Her archenemy Mackenzie, however, goes to great lengths to put a spoke in her wheel, like wallpapering the school with nasty photographs of Nikki.

When Trevor Chase, the famous TV producer of " Who Wants To Be Famous For 15 Minutes?", tells Nikki that he chose her for his show, she can't believe it. She will be the star of a reality show, and she is very excited. But that also means that all of her schoolmates will learn all about her private life, such as the fact that her father works as an exterminator, and it will also become difficult to meet Brandon, the boy she has a crush on. 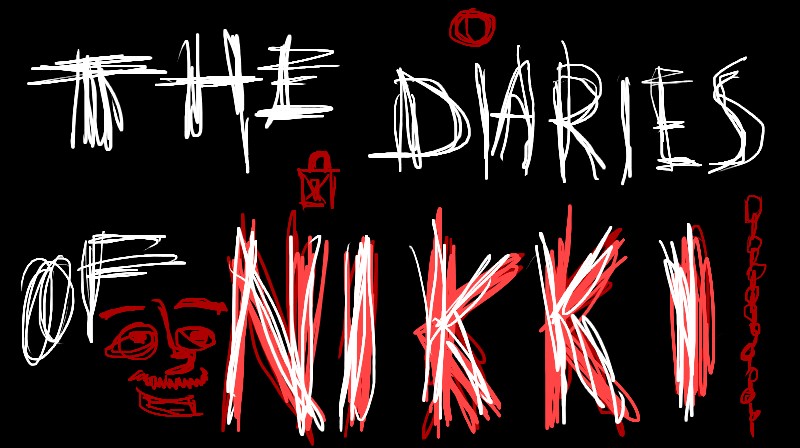 What happened to Nikki? She no longer remembers anything. She only knows that after being hit full in the face by a ball thrown by Mackenzie, she woke up in a strange place... it looks like Fairytale Country! There are Sleeping Beauty, Goldilocks, Prince Charming and even the Witch of the West. Here, however, the protagonists of the fairy tales resemble her best friends Chloe and Zoe, the beautiful Brandon and of course the wicked Mackenzie! In Fairytale Land, will Nikki manage to have her happy ending or will it be the usual landslide?

OH MY GOD! Nikki can't find her diary anymore! What happened to it? What if it ended up in the wrong hands? That's right, in fact. That witch Mackenzie has found Nikki's diary and has no intention of returning it. Rather! He has decided that he will use it to write her version of events once and for all. Are you curious to find out what middle school looks like from a CMP (Carina, Montata e Popolare)

She is the protagonist of the series. She recently arrived at Westchester Country Day, the new school she attends thanks to a scholarship she received because of her father's job, who is an exterminator and got the job for her daughter thanks to some jobs she did for the school. Nikki does not feel comfortable in this environment made up of boys all from rich families, and tries in every way to keep the nature of her father's work hidden. She also can't stand her locker neighbor, MacKenzie Hollister, one of the most popular girls in school. Nikki is a real rock in school, but then she finds two great friends, Chloe and Zoe, and has a crush on Brandon Roberts. She goes to an art summer camp every summer, and she's not good at math. He has a six-year-old sister named Brianna.

She is the most popular girl of Westchester Country Day and is the club leader of the CMPs (Carine, Montate and Popular). He has the locker right next to Nikki's. She dresses in the latest fashion, uses expensive bags and always wears a lot of lip gloss. She also has a crush on Brandon Roberts. MacKenzie can't stand Nikki and often spreads gossip about her in an attempt to ruin her life with the help of her friend Jessica. She is blonde, rich, spoiled and self-centered and has a little sister named Amanda.

She is Nikki's best friend. Chloe is an avid reader and claims to be very knowledgeable about boys and love stories. He works in the library with Nikki and Zoe, and is part of the unpopular group at school. Her parents own a software company.

She is Nikki's best friend. She is very intelligent and also an avid reader who loves self-help books. This is why she claims to be an expert in psychology. Zoe works in the library with Nikki and Chloe. Her mother is a lawyer and her parents are divorced.

Well guys, hope you liked it!! I'll see you next week.