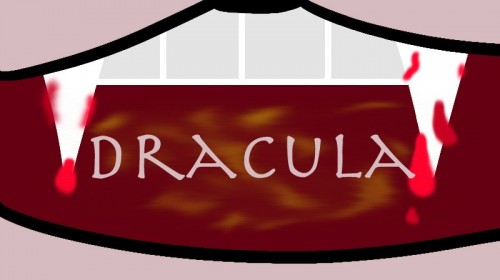 We're back guys with some interesting spooky legends.
So I'm going to talk about the top 3 most known supernatural creatures and where they come from.

1. WEREWOLF
The werewolf, also called wolf man, is a legendary creature of mythology and folklore that later became typical of horror literature and cinema. According to the legend it would be a human being condemned by a curse (or already from birth) to turn into a ferocious beast at each full moon. In the narrative, and in the horror cinema, other elements have been added that were instead lacking in popular tradition, such as the fact that one can kill him only with a silver weapon, or that the werewolf transmits his condition to another human being after biting him. Some believed that killing the wolf before the first transformation would break the curse.

The wolf has been demonized during the Middle Ages into the werewolf. The way of considering the wolf changes, the myth of a human being who turns into a wolf or vice versa is ancient and present in many cultures. The myths concerning the figure of the wolf probably originate in the early Bronze Age, when the migrations of the Indo-Aryan nomadic tribes brought them into contact with the settled European populations.

Legends about werewolves multiply throughout Europe from the High Middle Ages onwards. The resulting mythological corpus will remain substantially in constant expansion until the eighteenth century, with peaks of maximum growth between the fourteenth and seventeenth centuries , coinciding with the greatest witch hunts of the Inquisition. From the eighteenth century onwards there will be a tendency to openly disavow the possibility that a human being physically changes into a wolf, and lycanthropy will remain contemplated only by psychiatry as a pathological affection that leads the already "moody" patient to believe himself to be a beast in all respects. In the local folklore, however, it will keep solid roots. 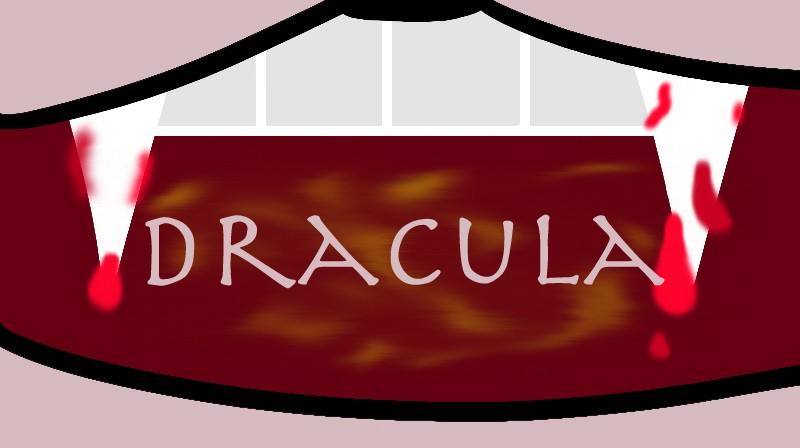 2. WITCH
By witch we mean a woman (or a man) dedicated to the practice of magical arts and with or without supernatural powers, but it is also the name that the exponents of pagan culture give to themselves, this term does not it is therefore used in a negative sense but only to define a scholar of herbology, crystallomancy and witchcraft.

According to the widespread beliefs in various cultures, witches would have been devoted to the practice of magic, especially popular, and endowed with occult powers that would have derived from being in contact with the evil one or in any case with supernatural entities. These women (because it was mostly women) would use these powers almost exclusively to harm people and things and sometimes to oppose the whole human society. For some centuries, many people have been subjected to persecution by the Church when the characteristics attributed to witches were identified in them.

The very idea of ​​the existence of witches was questioned, in the mid-eighteenth century, by the Trentino scholar Girolamo Tartarotti, who judged the theories on witchcraft to be groundless, and the result of superstition rather than logic.
In Western folklore the figure of the witch was usually believed that witches used their powers to harm the community, especially the agricultural one, and that they took part in periodic gatherings called sabbaths where they worshiped the Devil.

The figure of the witch has very ancient roots, which far precede Christianity. As early as the second millennium BC, acts of inquiry are drawn up which show the forerunners of voodoo rites that recall the rites performed by the sorcerers. Even the code of Hammurabi is a source of information as to the attitude that the regency held against the magical practice, so conceivably spread in society. Moving on to Assyria, in the library of Ashurbanipal (8th century BC) there are reports of exorcisms to counteract the action of witches and sorcerers.

3. VAMPIRES
The vampire is a mythological or folkloric being who survives by feeding on the life essence (usually in the form of blood) of other creatures. Although vampire-type entities are widespread in numerous cultures and eras, the term "vampire" became popular only at the beginning of the 18th century, following the influence of superstitions present in Eastern Europe and the Balkans, where vampire legends were widespread. The superstition towards vampires grew to the point of giving rise to a serious collective hysteria which in some cases led to planting stakes in corpses and accusing some people of vampirism.

Eastern European folkloric vampires featured a remarkable variety of representations, from human-like to rotting corpse. The vampire entry is featured in Voltaire's philosophical dictionary. A necropolis in a Greek settlement on the island of Sicily is considered very peculiar because it holds the remains of "revenants", an undead figure resembling a vampire or zombie. The ancient Greeks believed that some dead bodies could revive and that in order to keep them in their graves, they had to be ritually killed or trapped inside in some way, such as blocking the body with amphora fragments or large stones, as was done in the necropolis of Passo Marinaro in Sicily.

Many theories for the origins of vampire beliefs have been offered as an explanation for the superstition, and sometimes mass hysteria, caused by vampires: premature burial and especially severe ignorance about what happens to the human body after death have been cited.
The roots of the belief in the existence of vampires in this culture are based on the pre-Christian beliefs and practices of the Slavic people and their conception of the afterlife. Despite the lack of pre-Christian Slavic writers to describe the details of the "old religion", many pagan spiritual beliefs and rituals remained ingrained in the Slavic people even after the advent of Christianity.

I hope you guys liked it and if you want to know more about other supernatural creatures rite to us. Bye~