I'm back and I'm here to freak you out like usual so this week I'm talking about Jack the Ripper. So before starting I want to say that what I write about is just my pure interest because in the future I want to become a profilerer or a police officer.

Jack the Ripper is the name given to an unknown serial murderess who acted between the summer and autumn of 1888 in degraded London's Whitechapel and adjacent districts.

The name is taken from the serial killer's signature at the bottom of a letter published around the time of the killings and addressed to the Central News Agency by an anonymous person who claimed to be the killer.
Five victims have been officially attributed to Jack the Ripper, while the number of murders traced by scholars to his criminal activity varies between four and sixteen.

His modus operandi included exclusively female victims, chosen from prostitutes in the Whitechapel area. The victims were murdered by slaughtering their throats, then the murderer raged on their bodies by mutilating them and removing internal organs.
The five confirmed victims are:
• Mary Ann Nichols, 43 years old: she was the first confirmed victim and was found on August 31, 1888 at 3:45 am in Buck's Row, in front of one of the many slaughterhouses in the neighborhood. The victim had his throat cut almost to the decapitation, since the cut affected the vertebrae of the neck and dozens of cuts on the belly, from which part of the intestine emerged. The genital organs showed very serious cuts, probably punctured. Following the autopsy it was assumed that the killer was left-handed, but this was later denied.

• Annie Chapman, about 47 years old: she is the second official victim. Her body was found on September 8, 1888 by a bellboy in the courtyard at 29 Hanbury Street in Whitechapel. The body lay stretched out near the back door of a building. The throat was slashed and the head was almost completely severed from the torso, the belly was open: the intestines were resting on the right shoulder, while the vagina, the uterus and two thirds of the bladder had been removed. Some coins and a piece of a bloody letter dated August 20 were found at the victim's feet. A tenant from the house next door, beyond the fence, claimed he heard a woman cry, "No!". But didn't have the courage to lean out and look. (This sometimes happen now day that people are scared to help people in danger for they're own sake).

The next day a little girl reported to the police that she had seen a streak of blood in a courtyard not far from the crime scene and the investigators concluded that it was probably the trace left by the killer, who used to carry with him a macabre trophy removed from the victim. However, the clue was not further investigated either. John Pizer, a Jewish owner of a leather workshop in the neighborhood, was arrested for this murder on account of a leather apron found near the crime scene. Pizer, nicknamed as Leather Apron ("leather apron"), was cleared the next day when it was discovered that the apron belonged to a tenant of the building where the murder had taken place, which had been washed and hung to dry. Pizer was held in the cell for yet another day due to the angry mob who wanted to lynch him. The killer remained unknown and the police had no suspicion: they assumed he was a crazy fanatic or a sex maniac with some reasonable knowledge of anatomy. The only clues that seemed to unite the testimony of the witnesses were a black briefcase and a Sherlock Holmes hat. (My hero @[email protected]) 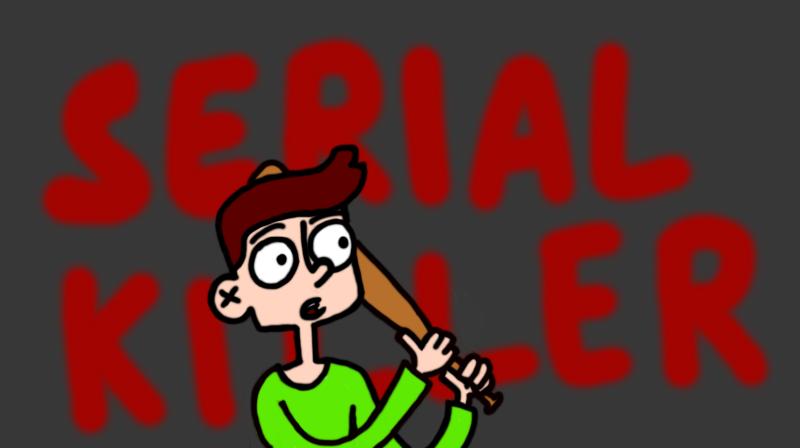 • Elizabeth Stride, 44 years old: her body was found by a coachman on 30 September around 1:00 am inside a door on Berner Street (now Henriques Street), near the courtyard of a club of Jews and Germans, where today stands the Harry Gosling Primary School. It had only a deep cut in the throat, from which a lot of blood still oozed, as the coachman declared. The police concluded that the arrival of the latter had disturbed the killer, who had no way to rage on the woman by completing her macabre ritual.

• Catherine Eddowes, 46 years old: her body was found on 30 September in Miter Square in a pool of blood and in a supine position, like all the other victims. The woman had been subjected to a real martyrdom by the killer, who, having failed to rage on the previous victim, would have looked for a second victim on which to rage. The face was completely disfigured and unrecognizable except for the color of the eyes. The nose and lobe of the left ear had been removed, as well as the lid of the right eye, which was furrowed with deep cuts. The face was disfigured with a "V" cut on the right side and with numerous cuts on the lips, deep enough to show the gums. The body was gutted by a huge and single vertical cut that went from the groin to the throat: the stomach and intestines had been extracted and placed on the right shoulder, the liver appeared shredded, the left kidney and genitals had been taken away. The victim had been slaughtered as usual almost to the point of beheading. (since the killer couldn't finish his work with the victim of before his rage bigger and he acted in a shorter amount of time, usually 24h past between a murder and another but not in this case) 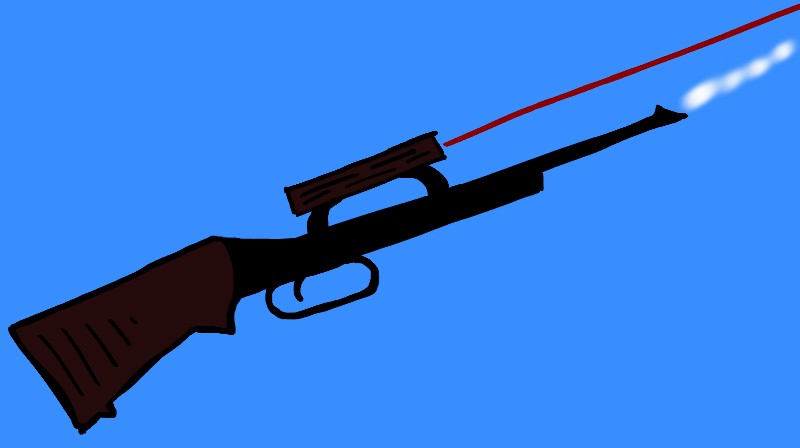 • Mary Jane Kelly, about 25 years old: is the latest victim attributed to Jack the Ripper. His murder is considered to be the most horrific of those listed so far. Her body was discovered on November 9, 1888 shortly after 10:45. She laid on the bed in the room where the woman lived at 13 Miller's Court, near Spitalfields Market. The throat was slashed, the face severely mutilated and unrecognizable, the chest and abdomen open, many internal organs were removed, the liver lay between the legs and the intestines were rolled up on the hands, the muscles covering the limbs had been removed, the heart was not found, although in The Great Book of Unsolved Mysteriesby Colin Wilson we read that it was on a pillow, arranged like a macabre trophy. Neighbors reported hearing a woman sobbing "Murderer!" ("Murderer!") Around 4 in the morning and at that time death was traced.

And this my friends was one of the most famous serial killers that tormented London in the 800s, hope you don't hate me or have nightmares.
Byee.