Who are the most famous serial killers? 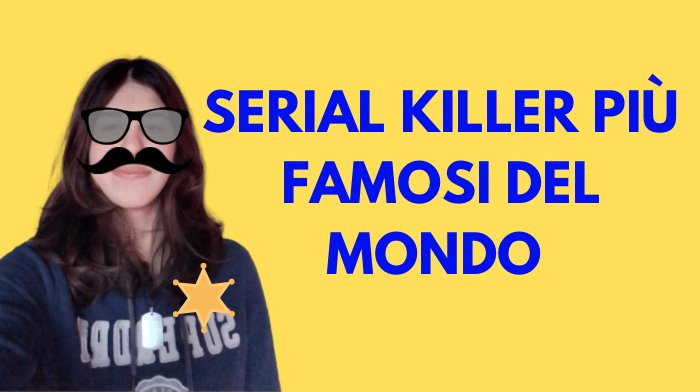 So before starting I want to say that what I write about is just my pure interest because in the future I want to become a profilerer or a police officer. Now let's start. Here you can find the part 1 of this article!

Here's the top 5 of the most famous serial killers. Sometimes the most "important" thing that makes them go to a higher position isn't the number of the victims (still important though) but how brutal the murder or the haressment was. Some of the killers maybe killed less but are still more dangerous than others who killed more.
With the classifiction of earlier what immediately catches the eye that these are 10 assassins all of American nationality USA. Among them there is only one woman, Wuornos, and only one has never been captured, Zodiac, who also got movies of him.
The most cited serial killer online is Jack the Ripper, the famous 19th-century English killer, followed by Hannibal Lecter, the cannibal killer created by novelist Thomas Harris, protagonist of 3 novels, 4 films and a TV series.
These are two elements outside our perimeter but which are always worth mentioning.

Again, I hope that for the people who were interested this was interesting, I hope I didn't traumatize you, so till next week.