Humans are not the only ones who can do something to save the planet, if we allow it the planet itself does plenty of stuff to protect itself. For example the Posidonia seagrass is one of the most powerful natural defences against climate change.
Just think that they can soak up 15 times more carbon dioxide every year than the Amazon forest!

Bad news is that the Posidionia seagrass is under pressure from human activity and from climate change too. Their ability to reproduce depends on the water temperature, but if they grow undisturbed they could potentially live for a very long time.

Problem is that they often get crushed by boats dropping their anchor, or damaged by the nutrients released in the water, or suffer mass mortality due to too high temperatures. The thermal limit of Posidonia is 28C and half of the summers since 2000 we have exceeded this temperature. Plus, the plant grows extremely slowly. 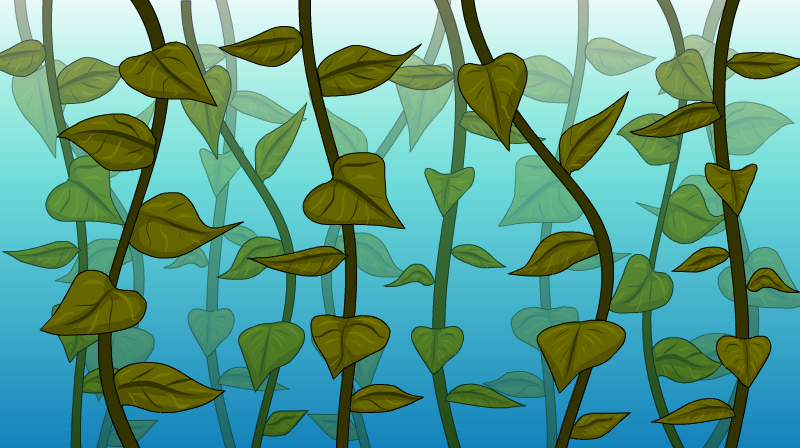 When we were children we would always buy kids' magazines just because you could find toys in the package. Growing up I asked myself where did all of that stuff from my childhood go, and I'm still surprised to see that some newsstand still sell those stuff.

I mean, not for long anyway because Skye, a 10-year-old girl from Gwynedd, launched a petition to stop plastic being included in children's magazines.

She's concerned that the toys were creating a large carbon footprint, and the Welsh Government said that her effort could help Wales become waste free.
She also pointed out that in many cases the toys that are given to you are pointless (like pens that don't work), and also if you saw them in a toy department you wouldn't buy it.

It's very good to see that people her age are so concerned with the climate to want to change even the smaller things in their life!