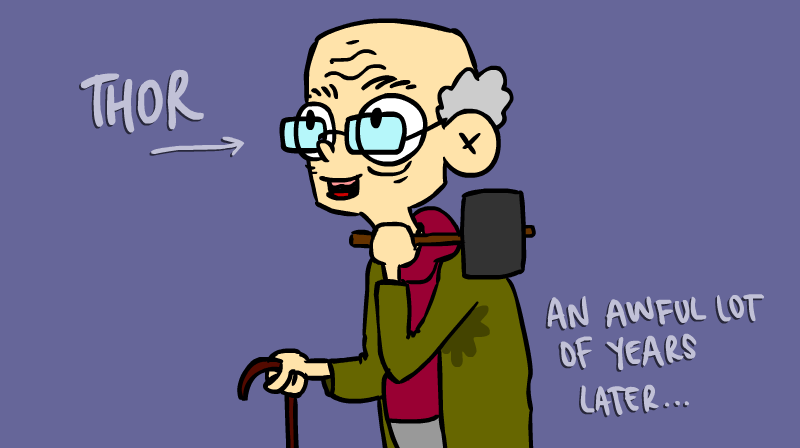 "Legacy, what is a legacy?

It's planting seeds in a garden you never get to see

America, you great unfinished symphony, you sent for me..."

Okay, okay, sorry. It's just that legacy is one of those words that make you spontaneously start singing. (I'm an Hamilton fan, ya know).

Today we're talking about legacy, but not Alexander Hamilton's one.

We're talking about legacy in the superhero world.

But firstable, what is a legacy? 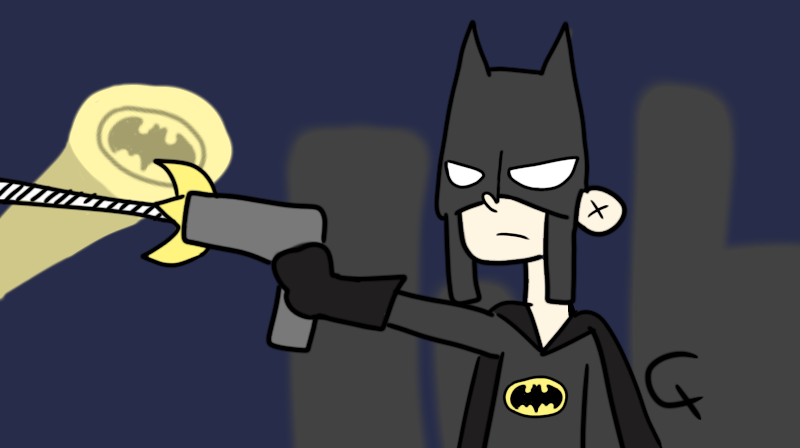 A legacy in the superhero world is when a hero retires and leaves their mantel (which is their code name and their costume, even though some people might choose to change the costume) to somebody they trust, maybe one of their allies, their children, or a friend.

One of the most known legacies in the comics is the one of Robin; Batman's sidekick. In fact, there have been five different Robins (even though one of them is no longer canon).

This mantel has a pretty sad history, cause the superhero changes every time the previous one dies or quits his job. (But don't worry, they always rose up from the dead they do it all the time, they got a list of names and yours is in red, underlined... I'm in a singing mood, okay?!).

Anyway, we talked about the Robin legacy and the bat family in the episode down here.
There have been many different legacies in many superhero universes, like Wolverine, Green Lantern, Captain Marvel, Flash, Star-Lord, Batman... and, today, Captain America.

(because, if you haven't been living under a rock in the past days, you know that today started the Marvel tv series: "The Falcon and The Winter Soldier", with Sam Wilson, previously known as Falcon, who has received Captain America's shield from none other than an old Steve Rogers, thus becoming the new Captain America).

What I find so beautiful about a legacy is seeing how the values of a superhero are passed down and sometimes even modernized by the new one.

Also, the costume changes, when the new superhero tries to incorporate the mantel symbolism, while finding a cool costume that'll be comfortable for them. (Like Ms Marvel did. Many people consider her to be part of the Captain Marvel legacy, and I agree with them). 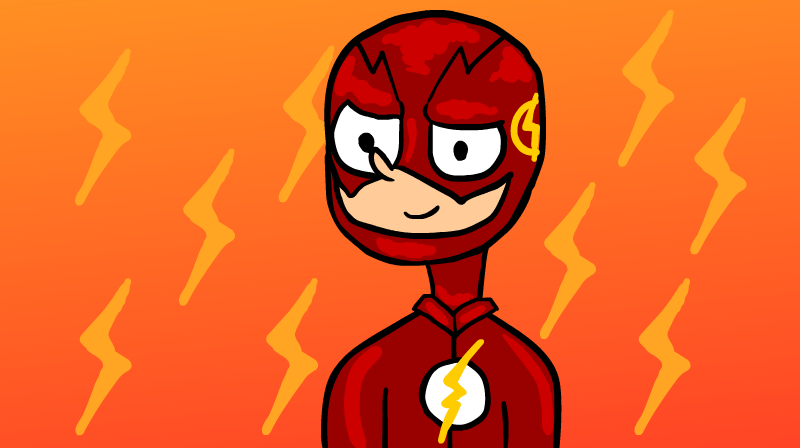 A legacy is also a way not to let a superhero die, because their values will be passed on and keep on living. This way, what they stand for will become immortal and continue inspiring people all over the world, both in the fictional and the real one.

So this is everything you need to know about legacies in the superhero world. I hope you learned something.