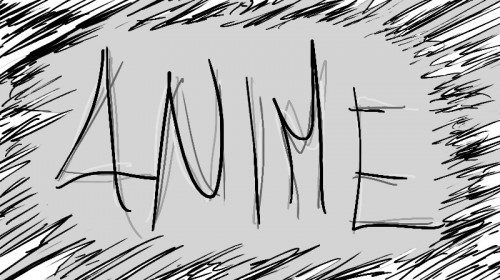 Heeeey guys! It's been a while since we've talked! What's up? Well, you have to know that I've been very busy. Busy watching anime. I don't usually watch them that often but in this period of time I just decided to watch a lot in a small amount of time. Why, you ask? I don't know, just cause I wanted I guess. So since I didn't know what to do with all new knowledge about Japanese animes, I decided to pass it on to you! Here you can find suggestions on what to watch.1. Banana Fish. Yes strange name right? This series was animated by studio Mappa and lasts 24 episodes (sigh, just one season). It's set in New York and it talks about different mafia gangs. Although Ash is just 17 he's already head of a gang and has a lot of power. Things start to change when he meets Eiji, a Japanese photography apprentice about his age. I don't recommend it to those who don't like action, car chasing, guns and all that. Also another warning: a looooot of violence and blood. Just so you know. Except all of this, I loooooved it with all my heart. Super good character construction and the animation is dope 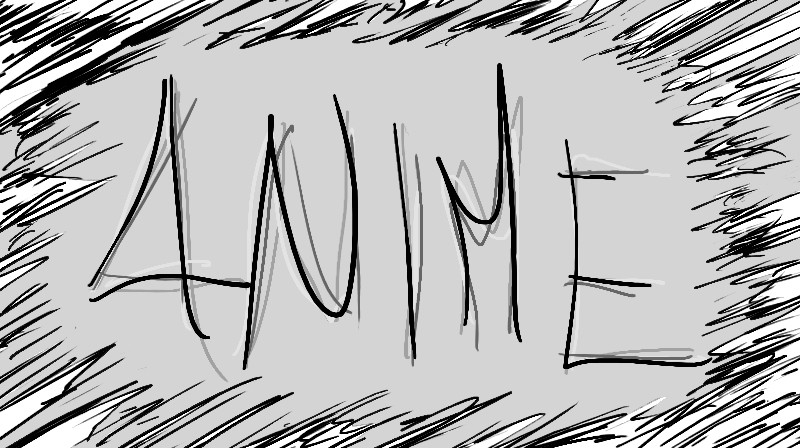 2. Given. Aaaahhh finally a bit of romance. Well, maybe more than a bit. AAAAA ok super duper romantic. And a looot of music too. Uenoyama, Haruki and Akiko play together in a band. For some unknown reason, a new kid, Mafuyu wants to learn to play the guitar and asks them to help him. The anime revolves around their preparation for a concert and of course around a (or more) love story. No worries, I'm not making spoilers. Moreover, even if it's just a season, there is a movie afterwards, you won't be disappointed.

3. Your lie in April. Warning: you are going to be devastated. Music is again the centre of the story. A crazy good violinist meets an awkward pianist and she tries to make him play again. In fact, he was a prodigy but stopped to play when his mom died. And this is not even the tragic part. Prepare your tissues, it's going to get emotional. However, worth every single tear.Sooo these were my suggestions for today, I hope you'll like it!