Ford will produce electric cars
Published by Ludovica Luvi F. on 2021-02-25 in Eco

In the past week a huge winter storm has struck Texas, and 1 million people in the US still lack power (even though the situation is slowly getting better). The storm, according to scientists, is related to climate change, this is how it works:

The polar vortex is a gigantic circular upper-air weather pattern in the Arctic that tends to keep the coldest weather bottled up near the North Pole. But at times, some of the vortex can break off or move south, bringing extremely cold weather down into the U.S., Europe, and Asia. "There is evidence that climate change can weaken the polar vortex, which allows more chances for frigid Arctic air to ooze into the Lower 48."

This horrible situation just shows how unprepared we are for extreme climate events like this one. The Homeland Security advisor in the White House, Liz Sherwood-Randall, says that there is the need to improve the infrastructure of the country, because it is not good enough to handle the effects of climate change. 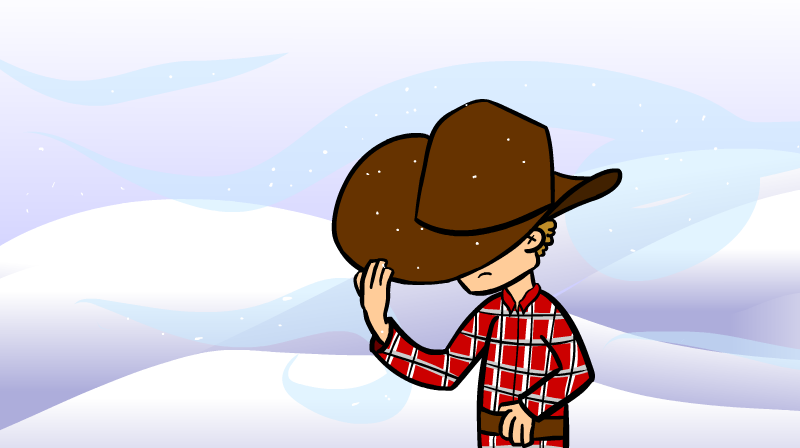 The American car producer Ford said that they want to make all the cars they sell in Europe electric by 2030. They already said the want to invest 1 billion dollars to convert a vehicle assembling plant in Cologne, Germany, into its first electric vehicle facility in Europe. This transformation is one of the most significant the company has made in 90 years.

The first electric cars should appear in 2023, and the head of their European operations, Stuart Rowley, said that this decision "underlines our commitment to Europe and a modern future with electric vehicles at the heart of our strategy for growth."

Also, they announced that two-thirds of its commercial vehicles would also be all-electric by 2030.