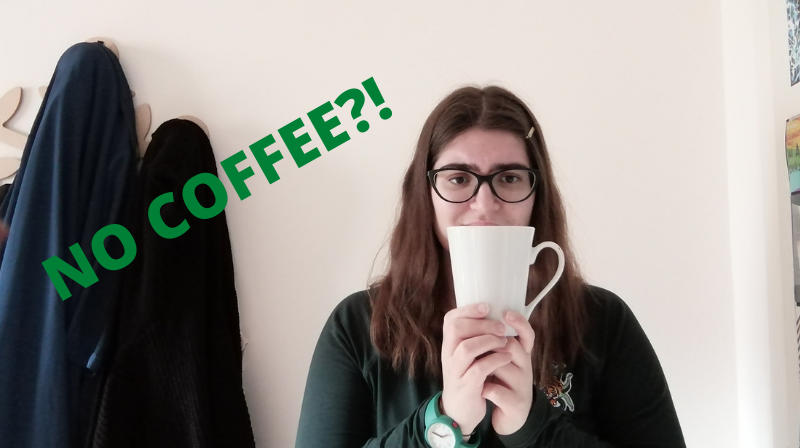 Yes, it's true. You read the title and now you know that I spent an entire month without drinking coffee and I survived!

It was the longest month of my life.

Let's back track a second.

Hi, I'm Sofia and I was addicted to coffee.

I mean, I even wrote an article about it. The funny thing is that I wrote I wasn't really addicted to it.

Well... fast forward a couple of months and... at the beginning of January, I started to notice that my love for coffee was getting out of hand. 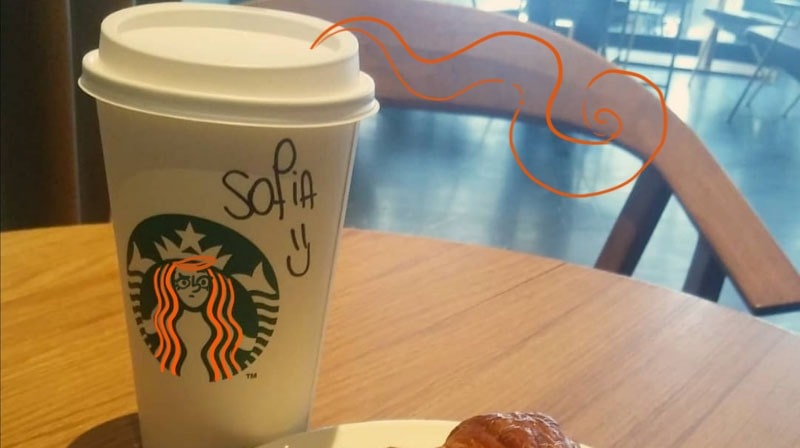 So, I decided to do a crazy thing: spending one month straight without drinking a single drop of coffee. So on January 11th 2021 I stopped drinking it.

I thankfully survived this journey, but the beginning was rough, not gonna lie.

It was then, in those first three days, that I understood exactly how coffee had been taking a tool on me. I felt its absence and resisting the urge to pour me a cup was incredibly difficult. I also felt very tired.

After a bit I finally broke free from the mind control and I became more stabile.

Instead of drinking a cup of coffee after lunch to have the energy to study, I began taking a 10-minute nap and it had pretty much the same effect, except that I wasn't feeling terribly anxious (I'm a pretty anxious person in general, but coffee made it worse).

I also discovered the wonders of tea (the decaf kind) and of water. I drank lots of water. Now, after the end of this crazy month, I started drinking coffee again. Buuut, I won't let myself get to such a low point in my relationship with coffee again. Moderation, that's the key word.

Plus, I don't feel like I always NEED to drink coffee, because I actually don't.

But do I want it? Yes. Sometimes.
coffee
energy
experiment
mix
no coffee
one month without coffee
pop
teenagers
Did you like it? Share it!