Today I'm back in Brussels (yes, for those who didn't know I live here) and even though everything's still closed, I've been going around the city enjoying the last moments of freedom before the lessons start again. I know this article's name is 'subway people', however here the subway sucks and therefore I will be describing people I met on the tram instead.

10.35 One girl holds still the automatic door to let her friend in. I think they're about my age and they each hold a book. I think they're going to school (lucky them, mine is still closed) because they seem to be wearing some sort of uniform. Now, I'm no good with French but I think they're talking about a guy. From what I understand he keeps playing with one of the girls' feelings but according to them he's not realising it. Guuuurl dump him, he's not worth it.

12.59 A skater boy just got in. To be honest I kind of develop an instant crush for him cause 'come on... he has a skateboard. Long-ish hair, earring, wearing second hand clothes, who wouldn't fall for him? He's looking out of the window while listening to music. I wander if he feels like the main character in a music video. Unfortunately he gets down one stop before mine. Goodbye my love, it was nice meeting you.

13.10 Hey! I know that guy. I always saw him while taking the tram to go to university. He's an old dude, must be around 70. I don't like him very much because he never wears a mask. He has too long white hair and seems like he doesn't want to accept his age. He always wears black sunglasses (here the sky is always grey, what does he need them for??) but today he doesn't. Wow, his eyes are blue. 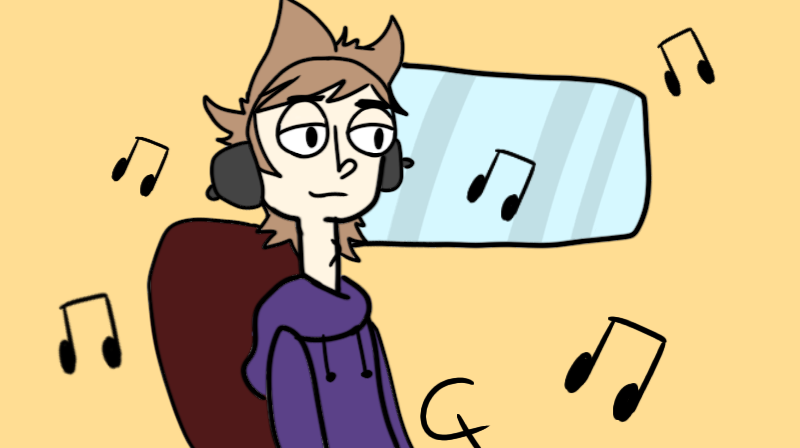 17.45 THERE IS A CAT ON THE TRAM. I REPEAT, A CAT IS ON THE TRAM. A guy just entered with a cat on his shoulders. Do we all agree that this time I'm going to describe to you the cat and not the human? Good. She's a well behaved black furred cat. Yellow eyes. She seems tired, she must have been around a lot today. What I like the most about this situation is that she laid down on one of those surfaces near the windows, and she stares outside. When it's time to get down the owner calls her and she follows him out of the tram: amazing.

23.00 It's after the curfew and I feel like a criminal. I was at a friend's house and didn't see the time. While I think about a good excuse in case I stumble across a police officer, something weird happens. A tall tall guy comes in and sits away from me. Since the tram is empty I can still see him. I smell a strong smell of weed but I figure it probably comes from the outside. However, after the doors close I still smell it. At that point I realise that it's the dude who's smoking pot on a freaking tram. Never seen anything more punk in my entire life.