Air pollution will be the cause of a mass migration in the future. There is an evident link between migration and environmental degradation, and as parts of the planet become less and less habitable, mass migration will become the norm.

As the expert in environmental cases Sailesh Mehta said, "The problem is not just that of the developing world. [...] One in four deaths worldwide can be linked to pollution."

You can read more about this on The Guardian, go check the article! 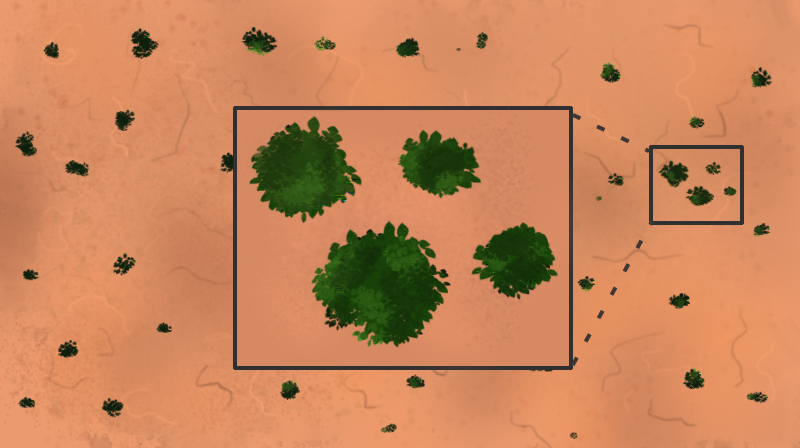 You may think that you know where most trees are. You know, you just need to look at a satellite image of the earth and you will spot some very green places (like the Amazon forest) in which we all know there are a lot of trees. Actually, like everything, it ain't that simple.

Thanks to artificial intelligence and supercomputers scientists are now able to count trees even in places where they are less evident from satellite images. For example, recently they discovered that in the part of the Sahara that they had been studying (a 10% of the whole desert) actually hosts a few hundred million trees.

Most of the world now is inaccessible because of many reasons (geography, war...), that's why it's important to develop these technologies. Thanks to AI we can know how many trees are actually there, and so have a better understanding of our planet.