2020 was the fourth warmest on record for Australia, the temperatures were 1.15C higher than average. 2019 remains the hottest year on record, and eight of the 10 hottest years in Australia have happened since 2013, in what climate scientists say it's human caused climate change.

If you want to read more about this, check this article! 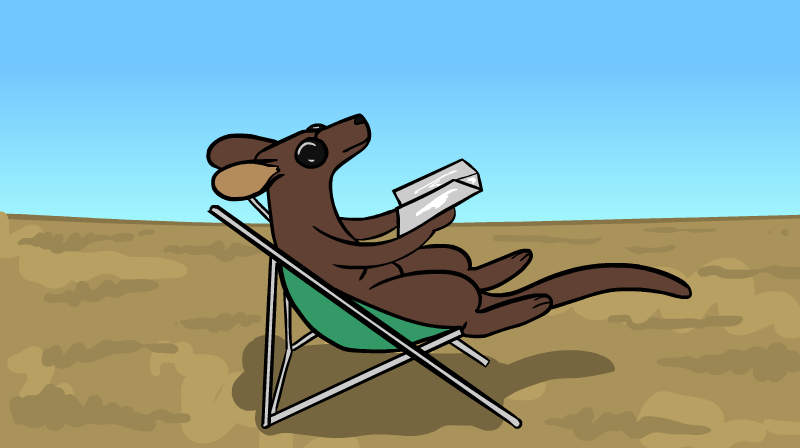 In an article for the BBC, Tom Heap, who has a climate change podcast, said that in 25 years of reporting the environment he has never been so convinced that the world has the potential to change. He gave 5 reasons, and here are two of them that struck me the most.

1. Usually, growing rice has the same climate impact of flying, but now researchers have developed a climate friendly rice, "Direct Seeded Rice", which uses less water
2. Marine turbines could deliver 18 times global electricity demands, but its costs are way too high. One of the most expensive things is maintaining them, which is now achieved by sending people on top of those things (risky and, again, expensive) so they have developed a robot that does that for humans, which could make the whole system more affordable.

If you want to read all five of the reasons, click here!