Finally it's Christmas, you exchange gifts, you eat like there is no tomorrow and you meet all the relatives you don't usually see ( like the aunt who comes back from her vacation in Brasil or the wierd cousin who never says a word).

...nope. This year won't be like planned. Red zone, self-certification and hand sanitizer will replace Champagne. Sadly we'll have to stay at home 'celebrating' Christmas and, I don't know about you, but I find it kind of depressing. So, to cheer ourselves up, here's a top five of the best Christmas movies.

1. Home Alone. What can I say? Best film ever. Kevin is left alone at home by his family, who takes a trip to Paris forgetting about him. Initially he has a lot of fun, until two robbers try (without success) to rob his house. 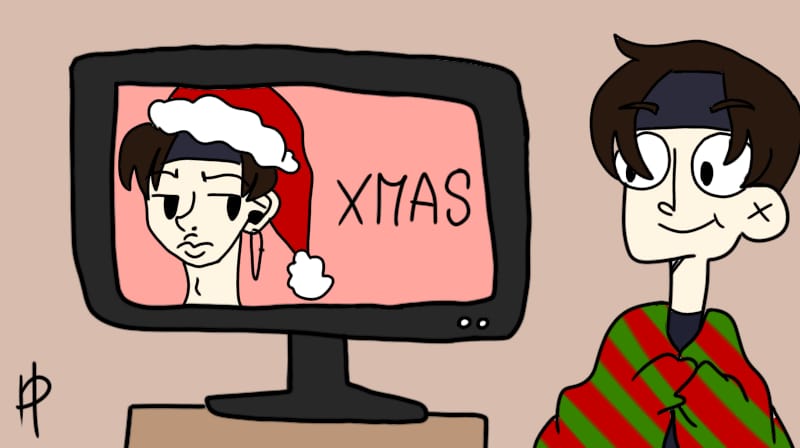 2. How the Grinch stole Christmas. A classic. Let me say this: it's not the best idea to watch it with your little brothers/sisters, I remember I got a bit traumatised. Guys, if you don't know what it is about you should worry. For those of you who have lived on Mars until now, just be aware that this very green creature called the Grinch will try to ruin in every way possible Christmas in Whoville.

3. Miracle on 34th street. For the sceptics without heart and Christmas spirit (basically those who identify with the Grinch), this film is not for you. It's the typical family Christmas movie which will have you tear up towards the end. One of the Santa Claus who works at the mall claims to be the real one. Everybody believes him except Susan who, after spending some time with the kind sir, starts to change her mind to the point of revealing what she truly wants for Christmas. 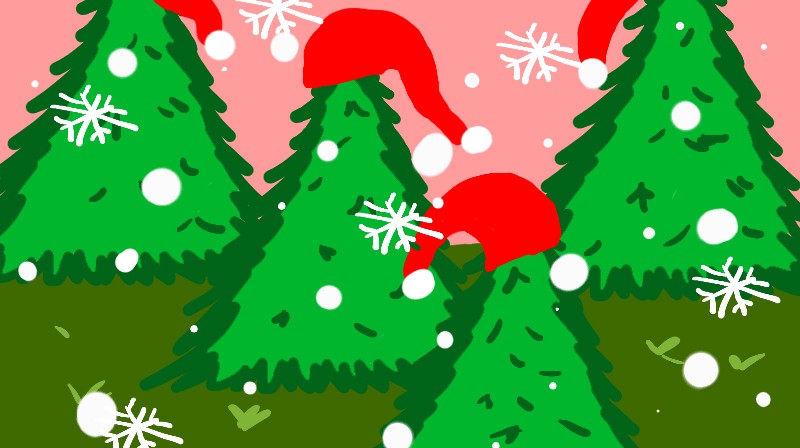 4. A Christmas Carol. I know that many of you hate this film because your high school teacher has made you reed the book and test you after the holidays. I feel you. However we can't deny that it's a beautiful story. Scrooge is a greedy heartless man. On Christmas' Eve he receives the visit of the Ghost of Christmas past, present and future. Let's just say that one way or the other they make him change and willing to be a better person.

5. Let it snow. I get it, I'll put a recent movie as well. No worries, you'll find it on Netflix, easy peasy. It's a really cute teenage movie taken from a John Green's book (yes the 'The fault in our stars' guy). This film mixes together the stories of different characters living in the same town and it's about how their Christmas is turned upside down by a snow storm.

It's true that we won't be able to spend Christmas as we want, but you'll see, with a good movie everything goes back to normal.