Microplastic pollution has been discovered near the peak of Mount Everest. Samples of snow were taken in 11 location on Everest, and microplastics were found in all of them.

There are other discoveries of microplastics in the Swiss Alps and in the French Pyrenees, this is the proof that it can be carried by the wind. This also means we have now polluted Earth from the deepest oceans to the highest peaks.

Microplastics can be found everywhere: in our food, on our clothing, in our water and we can also breathe it.
It is not goof for us nor for animals, as millions of tonnes of microplastic are released in the environment every year. 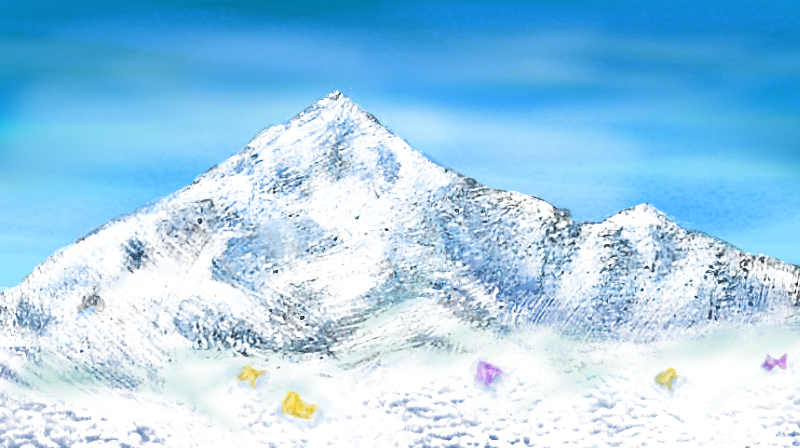 We know that in the last year the climate fight has been an issue that is mainly of us teenagers. We see a lot of teen activists all over the world and there even was a strike dedicated to adults who don't seem to do enough for the planet. Well, turns out that in the UK it's exactly boomers who are more likely to act in support for green issues.

According to a survey, half of people over 55 shop locally, buy fear clothes and avoid single-use plastic products. Of all the people between 18 and 34 who participated to the poll, only a quarter says they do the same.

This is a good signal for all of us who tend to think that people of a certain age do not concern themselves with these problems. The climate crisis is something that concerns us all, and this is the proof.