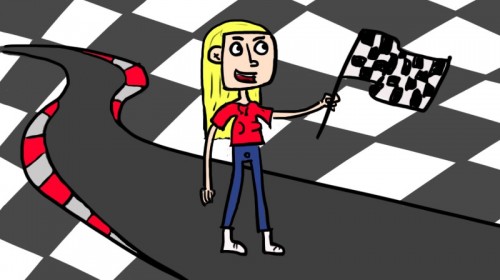 This article was translated from the italian section, if you want to know more, click here!


Welcome back sport friend, this is SportAdvisor where everyone can express his true sport-color. Today we'll talk about a combo of things which usually men like: women and motors.

The peculiarity of this case is that women are actually girls, teenagers between 12 and 16 years old, 20 started and just 4 ended up in the finals! Motors are still those super powerful of a single-seater; yes, the winner will get the possibility to be a part of the "Ferrari Driver Academy", which in the last years managed to discover talents such as Jules Bianchi and someone called Charles Leclerc.

20 girls started on karts, then they became 8 and than, after the races on the French track, between the 2nd and the 4th November, just 4 stayed.
The finals were reached by Julia Ayoub, 15 Antonella Bassani, 14 both from Brazil, the French Doriane Pin, 16 and Maya Weug, 16 born in Spain but with Belgian and Dutch parents. Unluckily they all had the same foe to fight: Covid. The last phase of the programm should have been in these days on Fiorano's track, but it was postponed because one of the partecipants was positive (11 th of November). Moreover it was the best decision to give everyone the same chances to reach their goal: a contract with the most prestegious car manufacturer of all times. 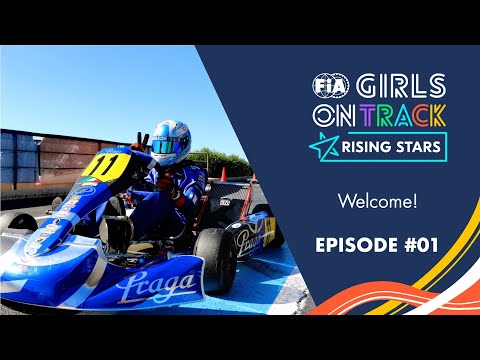 Everything happened in the same week when Google put in its Doodle the figure of Eliška Junková, first woman who won a car race in 1927 and one of the firsts to partecipare to Targa Florio. Female in F1 are smiling in Italy, in fact the first woman in F1 was Maria Teresa de Filippis and she was also (and until now the only one) to go to points: Lella Lombardi and her half point (because of her suspension from the race) in Spain's Gp in 1975! There would be a lot more and you can read about them here! 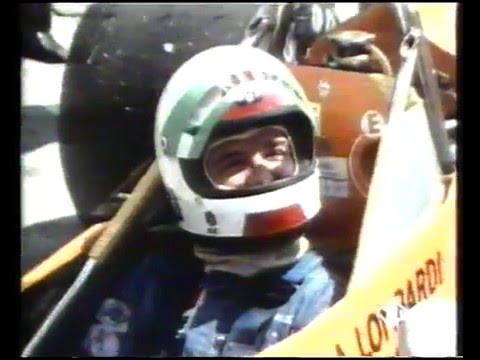 And so, waiting to find out who will be the next pilots, we will enjoy the end of this season, with Lewis Hamilton entering in the Guinness, with the 7th Driver's title (same as our Schumi). Moreover Joan Mir entered at 23 in the last World's Champions in the season without Marc Marquez.

Tell us your best moment of the season and maybe for who you're cheering for between the girls on [email protected] We'll see each other next week!
Byeeeee

Illustration by Andrea
ferrari drivers academy
formula 1
girls on track
mix
motogp
motors
motorsport
pop
sportadvisor
teenagers
us
Did you like it? Share it!