These days many youtubers are getting into music. That is to say, they're making songs and, you know, letting us listen to them.

Now, this could seem like an invasion: like they're trying to conquer a different field, also moving a considerable amount of followers there. This means that they become instantly famous as singers.

And I get that "real" singers will feel utterly discouraged by this, because they have been slowly building their audiences, and these musical youtubers (what a title reference!) are stealing their spotlight.

But I think that there's a place for everyone in music, if you are passionate enough. Because the thing about these musical youtubers is that they ARE passionate! They love music and writing songs and, also, making awesome music videos! (They have the skills, you know). 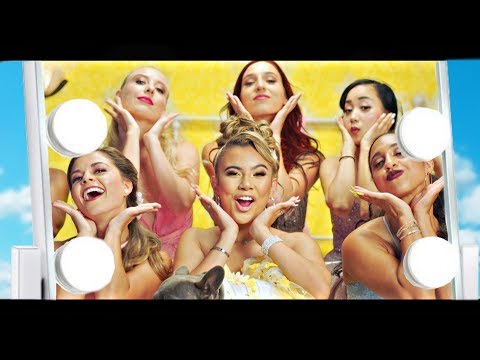 These youtubers don't just get up one day and decide they'll become singers. Many of them always have had this passion and maybe were too shy to pursue it. But this doesn't mean that they'll leave youtube. Some do, it's true, but many just do both: music and youtube. And I think that's okay!

Now, let's make some examples, so you can see for yourself.

You have Mia Sayoko that kinda left youtube (but we'll see) and is now making a lot of music. This is my favourite song she made.

Then there's Adelaine Morin, who made some empowering songs and has even released an EP (which I discover is how you call a shot album that has around six songs in it) talking about the stages of a breakup. This is my favourite song from the EP.

Jessie Paege made some songs about the LGBTQ+ community and about having an eating disorder. 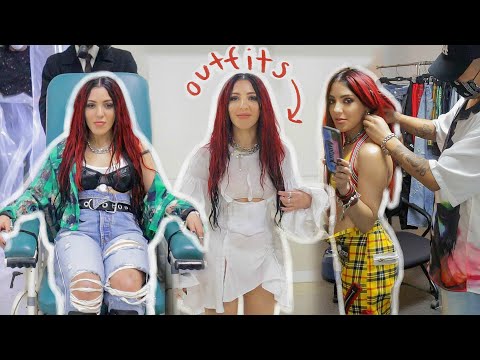 Here you have Niki DeMar, who also makes the best behind the scenes videos for her music videos. She's very good at explaining her vision and the vibe of the songs. This is one of her most popular songs.

There is also Niki's twin: Gabi DeMartino. I'll admit that I don't listen to her as much as the other ones, but the aesthetic in her videos is on point. Here you have my favourite.

And this is all folks! I hope you understood that it isn't terrible if youtubers decide to change things up and get into music. You are allowed to have more than one interest!

And more music just means more art in the world, which is awesome!