I'm sure you have already heard about this movie. Some months ago it was a trending topic on Tik Tok and, as the boomer as I internally am, I just discovered it now. So, before you get your hopes up, this article will discuss how much it sucks.

For those boomers like me who don't know what I'm talking about, this is what the plot is about. A polish girl gets kidnapped during a vacation in Italy by an Italian mafia boss. He's actually in love with her and decides to hide her from her family and friends because he wants her to fall in love with him. She has 365 days in order to do that, if she doesn't fall she will be free again. All of this surrounded by a 50 shades of grey vibe (btw, if you're under 15, I wouldn't recommend to watch it). 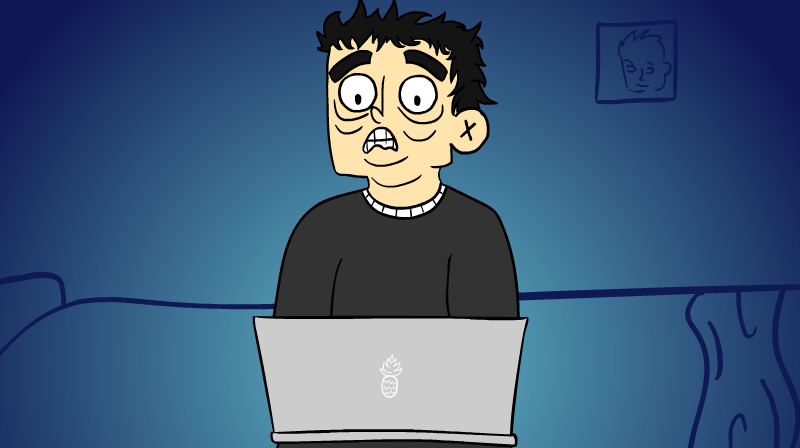 I'm not going to talk about the horrible, horrible, horrible plot, the awful acting and the questionable image that the film gives of Italian people. For once, I would like to talk about something deeper than that. This is not an unknown indie film that you can find online only after hours of reaserch. It's actually on the most popular streaming platform of all time, Netflix. Following are the reasons why I think that, not only this film should not be watched, but also why it should be taken off from the platform.

I am not exaggerating when I say that 365 days glorifies toxic relationships, abusive behaviour, violence and rape culture. It is inexplicable to me why such a film still exists. Let's analyse it from the beginning. After being kidnapped, the protagonist is told by the mafia boss that he wouldn't do anything to her without her permission, while instead he touches her body, treats her violently and follows her continuously. That my friends, is called sexual harassment. In a society when women are violated, raped and killed everyday, this is not acceptable. This behaviour is justified because 1) the girl is described as being too provocative and 2) the boy cannot control himself. Reminder: the behaviour of a woman NEVER justifies harassment or worse and in any case the lack of control of a man can make it more ok.

Let me tell you why, if you haven't understood it already, this film should be taken off. The success this film got is alarming. It is not possible to romanticise this kind of behaviour. The problem is that what is shown on television is automatically normalised. Making this horrible story successful means normalising once again rape culture and toxic behaviours and by doing so, more people will feel entitled to have these kind of actions.

Moral of the story, denounce, avoid and rise awareness of this awful film. It does not deserve to be seen.