Air pollution and carbon neutrality
Published by Ludovica Luvi F. on 2020-10-29 in Eco 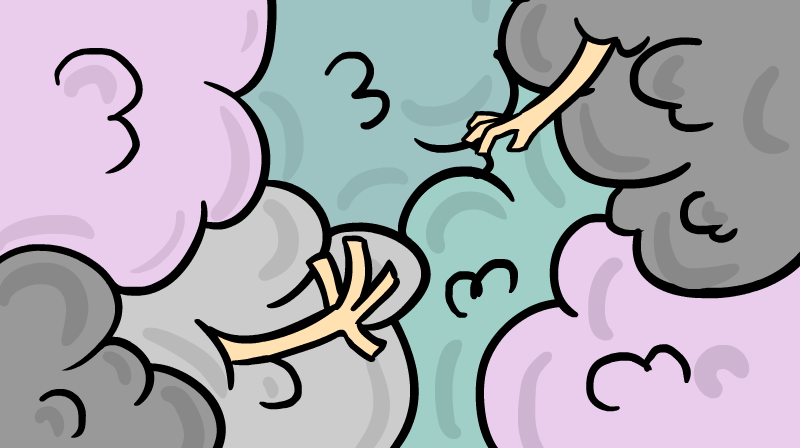 Researchers in the UK have conducted a study about the effect air pollution has on people and it turns out that the exposition to dirty air is linked with a rise in depression and anxiety.

Plus, people living in places with higher particle pollution are twice as likely to experience mental health problems.

Even thought this study was conducted in the UK, the results are relevant for the whole world, as 90% of the people around the world breathe dirty air. 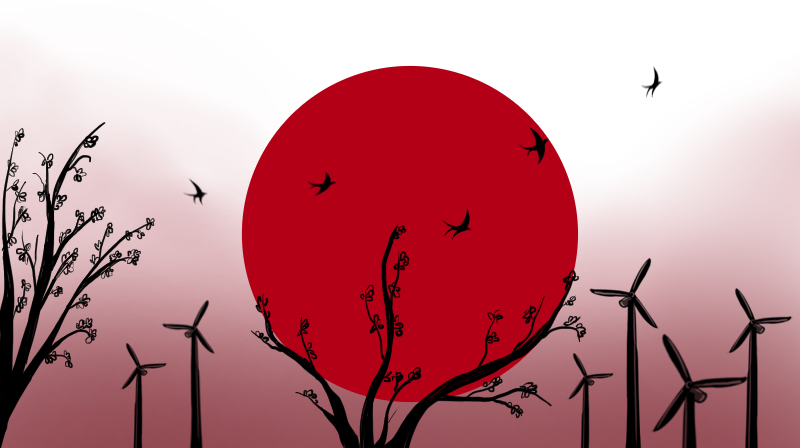 The Prime Minister of Japan, Yoshihide Suga has declared the country will become carbon neutral by 2050.

Initially they said that Japan would reduce emissions by 80% by 2050, but now they have changed their plans.

Who knows if they'll make it. As of now, Japan is very reliant on coal and other fossil fuels, even thought their current energy plan calls for 22-24% of its energy to come from renewables.

The PM also added that "Responding to climate change is no longer a constraint on economic growth", and that's a nice slap in the face to all those people who think dealing with climate change would represent a stop to the economy.