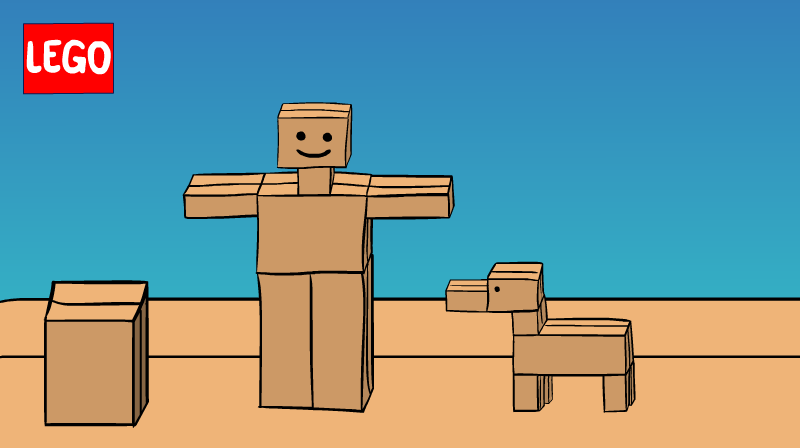 A new research has shown that the UK and the US produce more plastic waste per person than any other major country.
One of the study authors has said that "The US is 4% of the world's population, yet it produces 17% of its plastic waste." 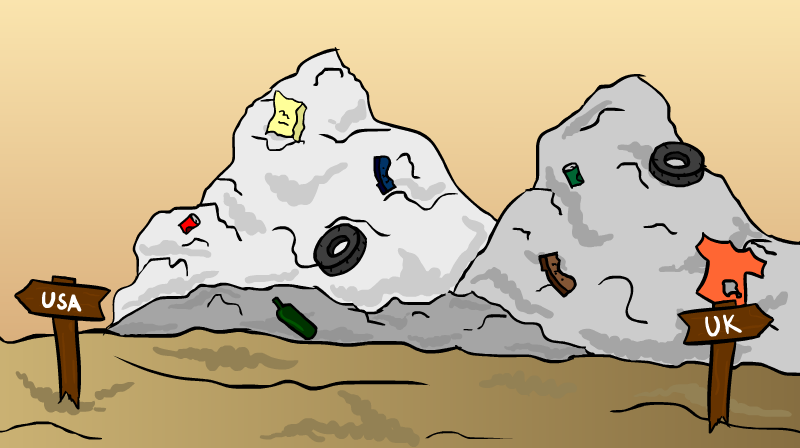 A lot of toy companies are becoming more eco-friendly, specifically to tackle, among others, the plastic waste issue you can read about just a few lines above.

For example the company Uno, the card game that makes you lose half of your friends with a +4, has produced a 100% recyclable deck of cards, and it's also removing cellophane from its packaging.

Another example is Lego, who's planning to use recyclable paper for the packaging and it has also been working to find an alternative to plastic that can be used to produce the block themselves.

Now that Christmas is coming, a lot of people are going to order toys for their children, so a huge toy sale is expected.