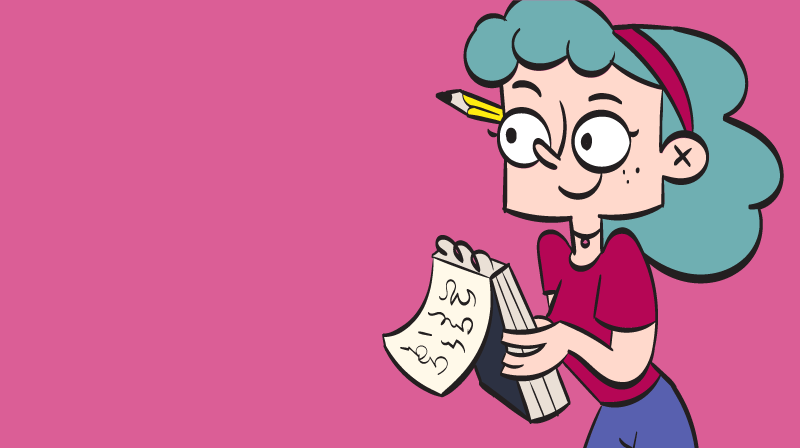 Hey everyone! This is the daily press release by Radioimmaginaria!
You think the news is boring?
Do you want to get informed but it's too hot outside?
Do you believe the newspaper's only purpose is to cover your furniture when you have to paint?

Don't worry! It's really easy to get informed actually, much easier than it seems, here's for you 4 quick and fresh news about what's happening in the world right now.

1. From Aljazeera, yesterday night in Vienna several people have been injured in a shooting in the Inner City district and the interior minister has called the incident 'an apparent terror attack' The police has told people to keep away from all public places or public transport

2. From CNN, President Donald Trump is casting doubt on the integrity of vote counting and he is warning he will deploy squads of lawyers when polls close today

3. From BBC, At least 22 people have been killed by gunmen who stormed Kabul University, a regional Islamic State group claimed responsibility in a statement

4. From The Guardian, Johnny Depp has lost his libel case against Sun over claims he beat his ex-wife Amber Heard

I almost forgot: the news are like the stairs of Harry Potter, they like to change a lot. So if there is going to be any update you absolutely have to read you will find it here!