If you're anything like me, you love watching tv series.

Have you ever wondered how the producers and directors manage to stretch the initial concept of the story into a few hours of television?

Well, I'll let you on a little secret. I found that out by simply observing the very numerous tv series I've watched and re-watched.

They're called filler episodes and they're a different kind of episodes, sprinkled into the tv series to make it more digestible and slow down its pace.

There are three types of filler episodes:


Here the storyline digresses from the main one. The episode can explore one (or more) character's point of view (those are my favourite ones) or back story. Or maybe the characters decide to go on a trip in the woods or to an amusement park.

There are days on the beach, and even times where the main characters go to watch a show that actually talks about everything they've done up until that episode. Yes, it can happen, and it's hilarious! 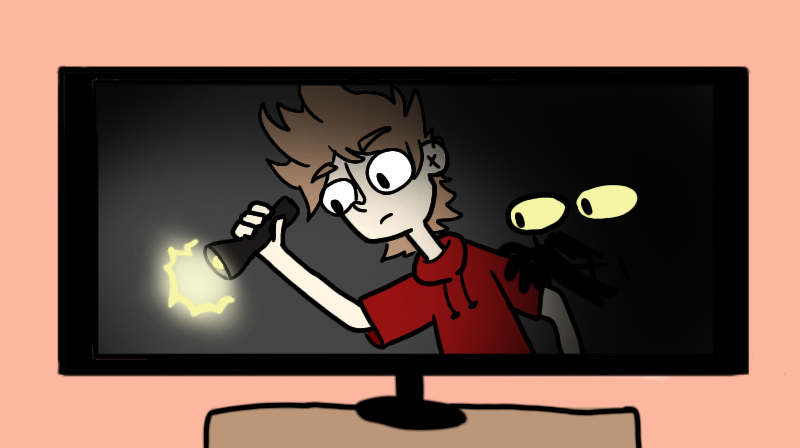 These types of episodes can either make you smile, or kill you. Literally. In the first case it can be a different episode; maybe the school the tv series is set in is organizing a musical, but, between the songs and the practices, the characters will keep carrying on with the plot of the story.

In the second case it's all fun and games, until the very end of the episode, where a character SUDDENLY DIES! Yes, I'm still bitter about it.

Some special episodes are also filler episodes. They just have a specific aesthetic. There are Halloween episodes, Christmas specials and even some Saint Valentine ones.

The best and weirdest feeling ever is to watch a Christmas special in the middle of summer. You should try it sometimes.

It's been said that a tv series is only as good as its filler episodes. I completely agree, in fact, one of my favourite ones is this one and that statement is true.