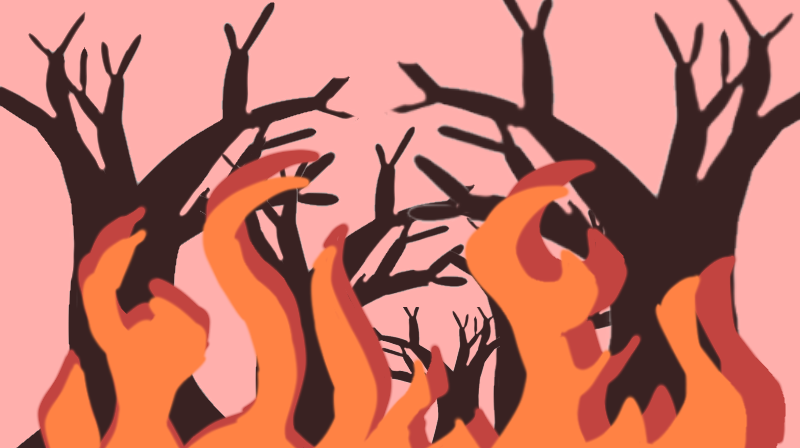 The Amazon Forest is burning like last year, and Brazilian people are afraid if it keeps going like this it will lead to environmental ruin.
A former official of the environmental agency said that under the current government there will be no combating of the destruction of forests. In the meantime, president Bolsonaro says that "This story that the Amazon is going up in flames is a lie".

In Portugal young activists are doing what governments should be doing now. They have filed the first climate change case at the European court of human rights in Strasbourg against 33 countries.

They are demanding the countries to make more profound emissions cuts to protect their future.

The legal action was funded by a crowdfunding, and it happened after the country's hottest July in 90 years.