We are all part of a fandom. (And if you don't know if you are, this article will help you). At least one. And if you're anything like me, you are part of a million different fandoms.

Then you probably know the struggle of not being able to vent to somebody about something that happened in a book or a tv series.

You can try doing that with your friends, even though they don't know what you're talking about. They'll listen to you, but they won't understand you, no matter how much they try (well, unless they start watching or reading it, in that case, congratulations, you're an influencer).

You need a fandom friend (what a title reference).

You need somebody you can talk to about that series you're dying for. (figuratively, of course. If you're literally dying because of a tv series I highly suggest you stop watching it and call an ambulance). 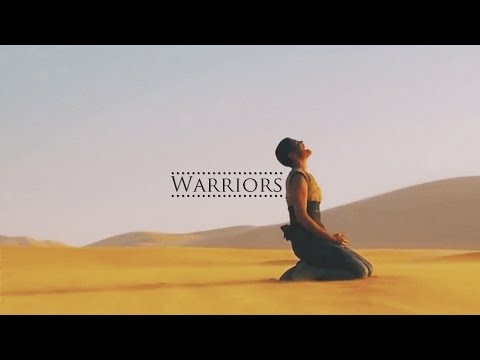 Now, there are essentially two ways you can find a fandom friend.

The first one requires a ruthless heart and some manipulation skills. It's called brainwashing.

Weeeell, not really. This technique expects you to keep talking to your friend of choice (somebody who'll likely give in and do your bidding) about the tv series you want them to watch, praying them to start watching it, so that you can become "series buddies".

You can try being really nice to them, threatening them, exhausting them... It's up to you.

Don't kill them though. Please. They're your friend, after all. And ruining a friendship because of a tv series isn't worth it. For real though, don't kill them. 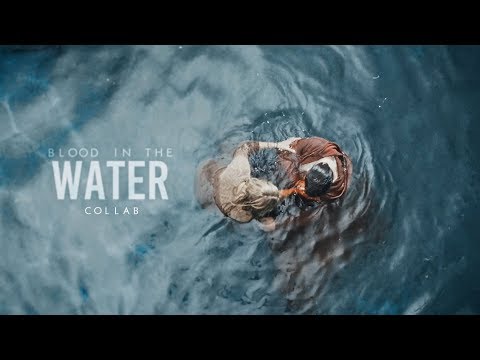 The second way is my favourite, because it doesn't require torture or manipulation. You just need a phone, Wi-Fi connection and an instagram account.

You just need to type your fandom's name on the instagram search bar (or whatever social network, but instagram is most people's favourite and there's also more engagement) follow a bunch of accounts and like a bunch of posts.

You'll find memes, fanarts, fanvideos, hot takes, cool phone wallpapers... So. Many. Things! Then you'll just need to comment some things; your opinions, some fun jokes, responding to other people's comments... Whatever you want! (as long as you're respectful). 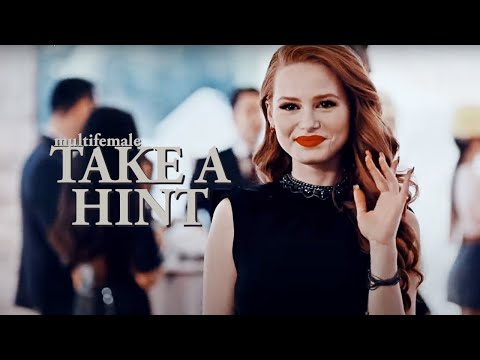 People will actually respond to you, because, flash news, you're not alone! You're not the only one who wants and needs a fandom friend. The other people under those posts are there for the same reason as you!

Mate, you're not alone! (Omg, I just wrote 'mate', I feel so British) You just need to find your crowd, your people, your gang, whatever you want to call it. And when you'll find it, you'll feel so much better, less lonely, less sad. You'll be happy.

You'll have a fandom friend.

(Or even more than one, who knows)