Look at me mum: I'm the main character 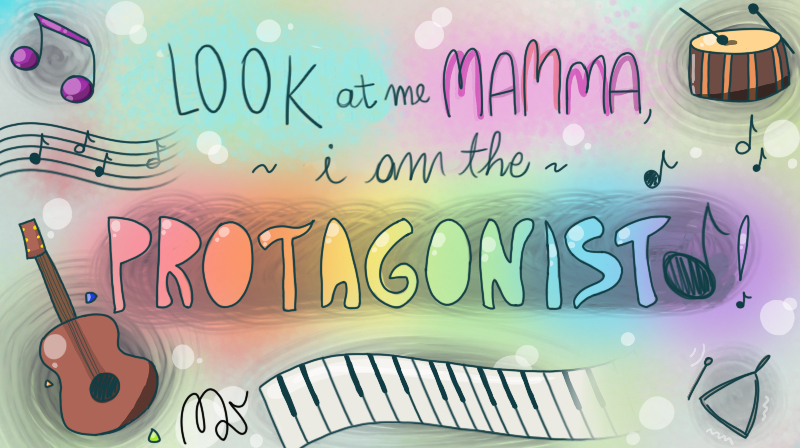 Scene 1 : you have your headphones on and you're looking out the window. You think about the lyrics, the music, the rhythm of the song and which scene would fit better in that moment. You escaping, screaming, crying or in an important scene of your life.

Good, this scenario happens when, because of that song, you feel at the center of attention and in particular you feel as if you were the protagonist of your own film. In your mind you are picturing yourselves in slow motion or with a breathtaking landscape, doing something typical of dramatic films. Everything of course with the soundtrack that's pumping in your ears. These kind of thoughts happen a lot in my head and I think of so many imaginary movies that I could win the oscars.Today I'm gonna talk about some songs that will make you feel the main character of your own film, so you can fantasize about your failed-actress/actor career.
I will give a mark from 1 to 5 ciack (that little board where you write the details for a scene in a movie) in order to express the cinematographic feeling that it gives me!

1. Feels like we only go backwards - Tame Impala
If you're looking for a messy song, the one you would put as soundtrack for a research scene or even to express sadness, this is what's right for you. When I listen to it I think about scenes with super mental trips, so if you have a great imagination this piece will help you. Speaking about, electronic music mashes up perfectly with the instruments used and I swear it will feel like being on a cloud. If it's a white one or rain one it's up to you.

Cinematographic mark: 4 out of 5 ciacks 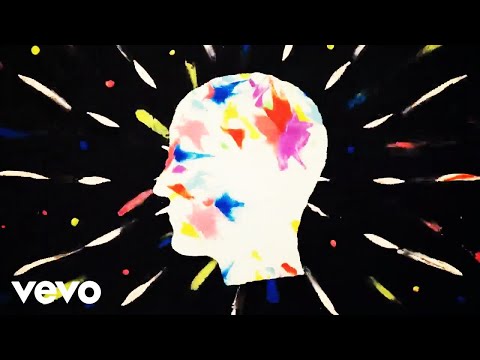 2. Tongue Tied - Grouplove
Here we are in the happiest scene of you mind-movie. The situations that this song will evoke, trust me, are the same for everyone: you are on the beach or in another cool place with a breathtaking sunset, with your best friends. You are all probably singing along out the car window in an empty road. The only thing present in your body is certainly serotonin. It sounds like that one summer hit that you would listen forever. A super pop vibe that it the best to dance to.

Cinematographic mark: 5 out of 5 ciacks 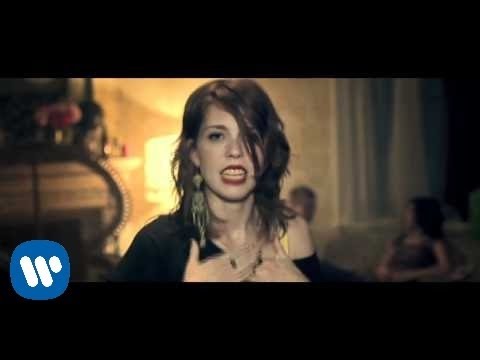 This is one of my favorite bands with one of the most underrated tracks. Lost in love is perfect for a romantic scene, where with the soul-jazz sounds you can realise to be still in love with someone... plot twists everywhere!

As I said before, this song is what our ears need: even though they are a rap boy band, this time they decided to be romantic.

Cinematographic mark: 3 and a half out of 5 ciacks. 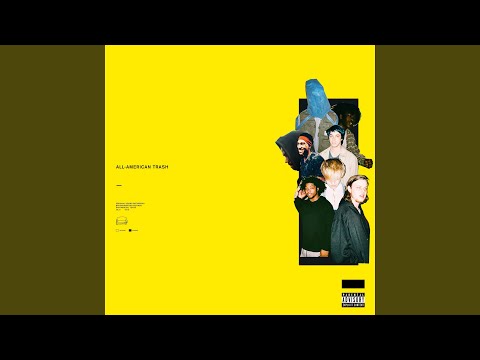 I'm sorry but if you're listening to this song and you're thinking about what scenario fits better, that would be a heartbreak for sure, with plenty of anger and sadness. A song which, even if it doesn't have great rhythm or strong vibes, it makes you feel angry even from the title (I F******n Hate You). With this soundtrack, you anger can be finally expressed.

Cinematographic mark: 4 out of 5 ciacks 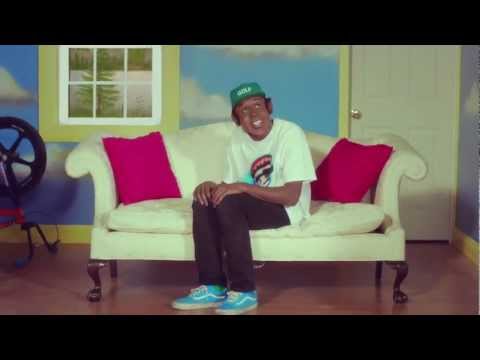 Will Smith daughter surprised us with this song, which became famous last summer on Tik Tok: to me it could be used for a happy ending. I don't know, imagine happiness and that's where you could see yourselves with this song. Dance, laugh and... final scene.

Cinematographic mark: 4 and a half out of 5 ciacks 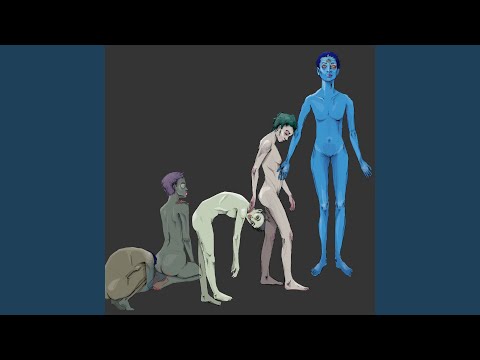 Well here it is guys, I hope you found the soundtrack for your future mind films, for when you re bored with your headphones on and I hope you didn't think I was crazy cause I know I'm not the only one who does this. Write me every scenario that comes up in mind listening to these songs and feel free to add more.Se ya next time, byeee.
mix
pop
teenagers
Did you like it? Share it!