Easy tips to learn a language 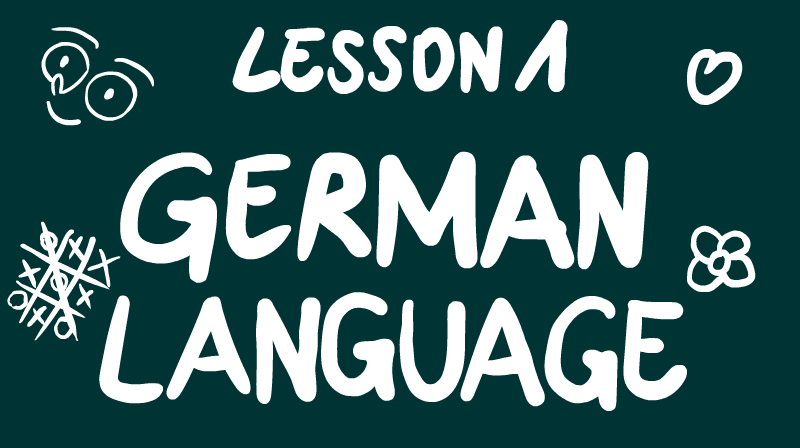 Hola chicos!
Comment ça va? No, I haven't gone crazy, I just wanted to confuse you for a sec. I don't know why but whenever I write or speak in other languages I always get excited. Don't you think it's beautiful that people can communicate even though they come from a whole other country? I mean, someone one day said: "hey you know what? That guy's saying something I don't understand... now I have to learn it".

Just like that guy, some time ago I decided that I would learn as many languages as possible. Of course that's not the easiest task you could aim for and along the way I'm learning tricks that make it more simple. Today I decided I would share some wisdom to make your journey to the knowledge of another language more accessible and fun.

First of all, look for apps to download! Many aren't free but don't worry. There are options for us poor people as well.
Duolingo is what I'm talking about. It is absolutely amazing! It has different levels and it makes learning boring things such as verbs and conjugations fun.

Another tip that every teacher gives is to see movies in your target language. Even if it comes from a teacher, this is usually one of the best ways of getting to know a language. Of course if you're totally new to it, use subtitles. It will be hard at first but the more you watch, the more you learn. I started to understand Norwegian in this way. The fun thing is that I learned how to say what the f*ck but I have no idea on how to say bread.Something that seems weird but I can assure you it works, it's writing a diary. At first you'll probably be able to write your grocery list, but as soon as you get a little more comfortable with it, it is the best way to learn new words. Whenever you want to write something but you don't know the word, you can look it up and write it down. It will be easier to memorize it used in a sentence! Of course you don't have to put down a novel, but just a few sentences a day could make the difference.

And last (DrRrRrRrumRrRroll) SING! Go on Spotify, YouTube or wherever your heart brings you and find songs that you enjoy in your target language. Listen to it and learn the words. You don't have to know the meaning, but that will help you with the pronunciation! I started doing it with Disney songs in German and after the first shock of discovering that Frozen's Into The Unknown is called Wo noch niemand war (???? So many questions), I improved a lot!

So what are you waiting? Go and imparate una lingua!
innovation
languages
mix
nerd
Did you like it? Share it!