Living in a parallel universe 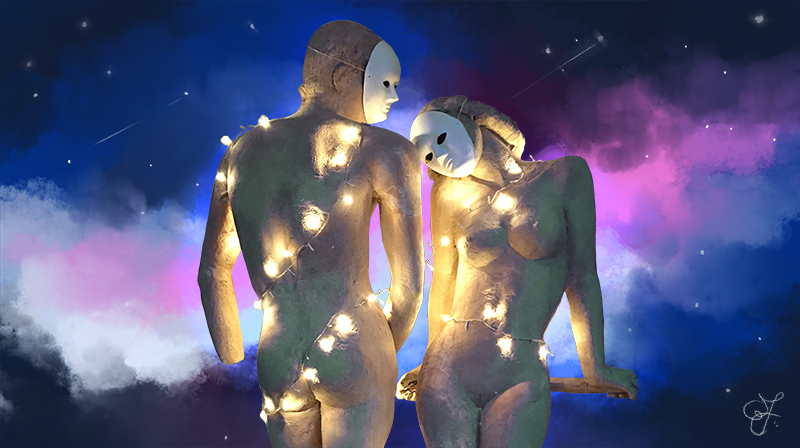 Apparently movies were not that fictional, NASA scientists have found out that there might be a parallel universe where time goes backwards, along with all the laws of physics we know.

ANITA (aka Antarctic Impulsive Transient Antenna experiment) operates on the Antarctic soil and has detected, over the years, a series of anomalous events, in particular detecting a constant "wind' of high energy particles that cannot be explained by our current knowledge of physics and that seems to come from the outer space. These particles are extremely powerful and it is believed that nothing on Earth could possibly generate them.

Sadly, although some scientists have come up with the hypothesis of a parallel universe, this is just one of the most fascinating possible solutions, there's not enough proof to say that another universe is definitively there, and other scientits have heavily criticized them, in fact scientists have tried to explain these phenomenona for years without satisfaction and are not at all sure of its origin.

In the end you know, dare to dream!