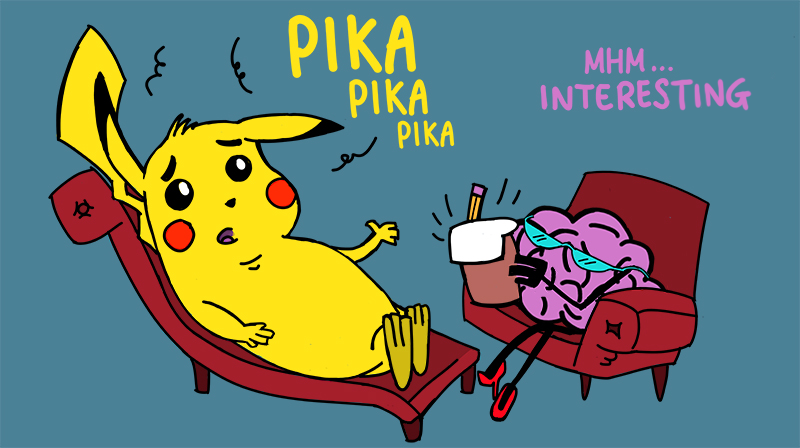 I started to write this article from the bottom. The thing this is that I thought I had created the ultimate challenge for people who write stuff on the internet. Let's say that I discovered many things... they surely suck I'll warn ya... but it was a waste to throw away all the results to my research, so I'll write them at the end.

I've just finished to watch Shutter Island and I have to say that it was a bit weird. The only thing I remembered from the film was the ending. I totally forgot all the scenes related to the concentration camps. The cool thing about these movies is that, I don't know about you, but for me it is as if I stayed inside the film for a little bit after the end. Everything around you has the same shades of color and you can't get out of your brain the feeling you got with the final scene. Am I the only one?

The identification and engagement with the story, wether it's a film, book or videogame, it's essential for me. It's an amazing feeling when you stop reading a book after hours and for the first few minutes you still have in your head the sounds and smells you imagined while reading. What do you think?

Obviously you can find this in video games as well. I find that those which "break the screen" and play directly with your mind are the best. I can't suggest you any game. Personally I think that it depends on your personality in this very moment. When I was little I played MediEvil for PlayStation and I was constantly nervous. Not because it was difficult and if I think about it, it wasn't even that scary. I don't know... it was as if I had the feeling that at any moment a terrible monster would pop out and kill my dear Sir Daniel Fortesque.

I have to say that I felt the same stomach ache playing Pokèmon Blue when entering Lavander town after reading creepypasta for the first time. They're fictional and you know that. However you can't help but think that, deep down and for a few seconds, they could be true. Maybe it's easier involving the gamers/readers with frightening settings. In fact I don't recollect happily the videogames when you're directly involved.

In order to understand better what I'm talking about I recommend you to watch Creepy Games di Parliamo di videogiochi.
You know what? I think I'm gonna rewatch some. KEEP READING UNTIL THE END
Bye.

Warning: I've just played Through The Fire and Flames - Dragonforce and I'll be forced to write keeping the rhythm of the music. I have to do it, I have no choice. Now I don't have a clue on what I could write BUT I'm sure it'll suck less if you play that song as underscore for your reading and try to read fast enough to keep up to the song. 3...2...1... wait I have to go to the toilet. Ok here I am. I mean, it was less than a second for you but for me a few minutes have gone... OK.
Play the music

I discovered that if you think you can write as fast as you talk or read you are wrong. And after that I also understood that this challenge is probably a total flop.
The end.
Credits
Illustration by Jasmine Abd El Gelil
innovation
mentalgames
nerd
videogames
Did you like it? Share it!