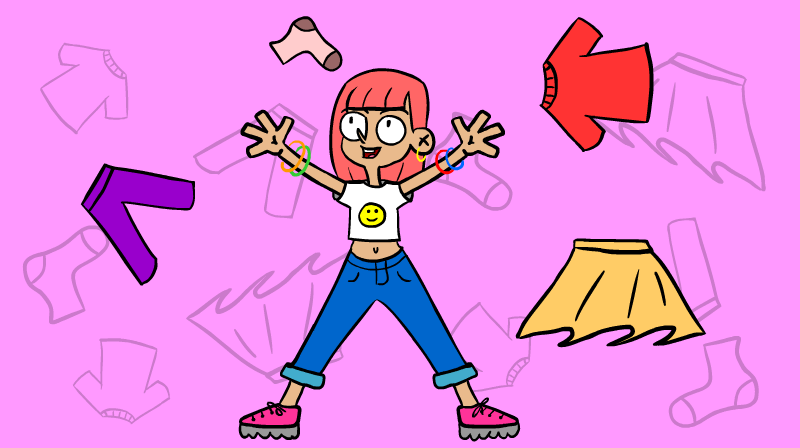 The #denimday is on April 29th and it's an event when everyone around the world should wear jeans (or denim in general) to show support to sexual assaults survivors.

The name #denimday comes about because of a trial that took place in Italy in the 90s, a man who was accused of rape was declared innocent because the girl he raped was wearing tight jeans, it was considered impossible that the man could have taken them off without her help, making their sexual encounter consensual. I know, it looks like a bad joke but it did happen.

However it seems weird that we're talking about it now, almost a month later the actual event. Well, actually, this week a lot more people came to know what it was, at least in Italy, because of the many videos that were posted on social medias also by celebs and influencers. I'll link some of the videos here.

In particular the message that these people want to come across is that what happened to them, even if it's terrible, does not define them and they can be strong and feel safe even after something like this. They are trying to give hope to people struggling now, it gets better.

These videos made me realize how often this things happen, it can happen to ANYONE and it's not uncommon that the offender is someone very close to the victim. So if this happened to you or to people around you, don't be afraid to reach out and ask for help, it's never too late, it's not your fault and you didn't do anything wrong. Stay strong.

If you wanna know more about Denim day, click here