Power-bricks and Mauritius islands
Published by Ludovica Luvi F. on 2020-08-13 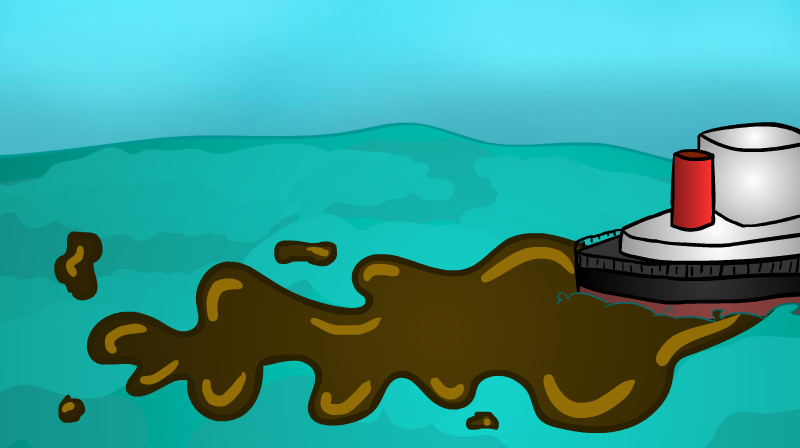 Mauritius islands call for urgent help after the giant oil spill from the stranded ship. More than 1,000 tonnes of fuel has already seeped and it is causing an overwhelming ecologic damage.

"Japan and France have both said they will help with the operation but campaigners say that is not enough and have called for a full-scale coordinated international response."

There is a nanotechnology that turns bricks into powerhouses. The first bricks they experimented on can store a small amount of energy, but if the technology improves to a bigger amount of energy these bricks could be a low cost alternative to lithium-ion batteries. Can you imagine our entire houses being converted into powerhouses?Illustration by Gabriela
bricks
climate
eco
ecology
environment
letsbalanceout
mauritius
oil spill
powerhouses
sustainability
Did you like it? Share it!