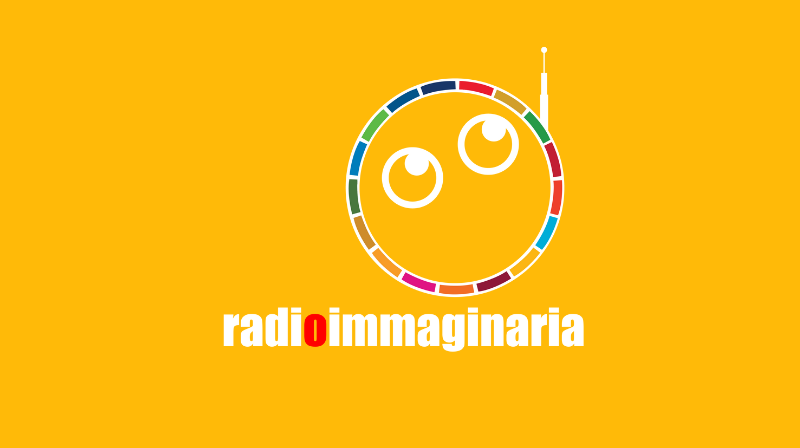 As you may have heard, Luxembourg has become the first country to make all public transport free! This is a huge win both for students (man, you don't know how much I would like to be the one to not pay to get to school) and for the climate!

They did this to reduce car traffic, but it also increases the chances of people using public transport instead of cars!
BAD NEWS

Studies are being made about the effect of climate change on beaches and it looks like by the end of the century half of the world sandy beaches will have retreated significantly as the level of sea will be rising.

If you want to know more, here you can find everything, including some maps about where this will be most likely to happen and how the coasts will change.
beaches
climate
eco
ecology
environment
luxembourg
public transport
sustainability
Did you like it? Share it!