Savannahs and human warmth
Published by Ludovica Luvi F. on 2020-10-08 in Eco 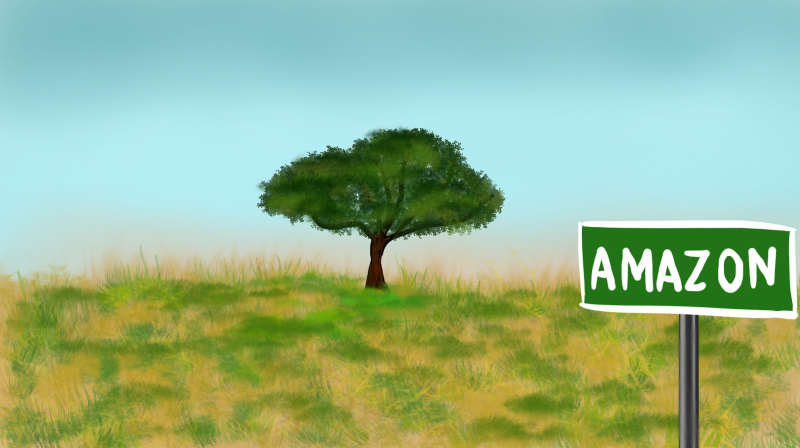 Now that it's almost winter we can start talking about the cold weather again. If I think about winter days I think about walking outside in the freezing air until I reach my classroom, or a library or a public space with a lot of people in it and I get absorbed in their warmth. Heating warmth, yes, but also human warmth.

Putting social distancing aside for a minute, this is a great idea that is taking place in public spaces around the world. Save the burning of fossil fuels and using human warmth (waste warmth) for heating instead.

For example, since 2015 a building in Paris has been drawing its warmth from human body heat in a nearby metro station.

The Amazon forest is close to switch its nature from "rainforest" to "savannah". Researchers warn that rainforests are very sensitive to changes in rainfall, fires and prolonged droughts and this can result in some areas losing trees.

As many things concerning climate change, scientists thought that this tipping point would happen many decades away, but it's actually much more closer.

Even if the process for the Amazon to actually switch from being a rainforest to being a savannah could still take decades to happen, once it's started it's very hard to stop.
Illustration by Gabriela
amazon
amazon rainforest
climate
eco
ecology
environment
heating
human warmth
letsbalanceout
savannah
sustainability
warmth
Did you like it? Share it!