Protected habitats and corals
Published by Ludovica Luvi F. on 2020-10-22 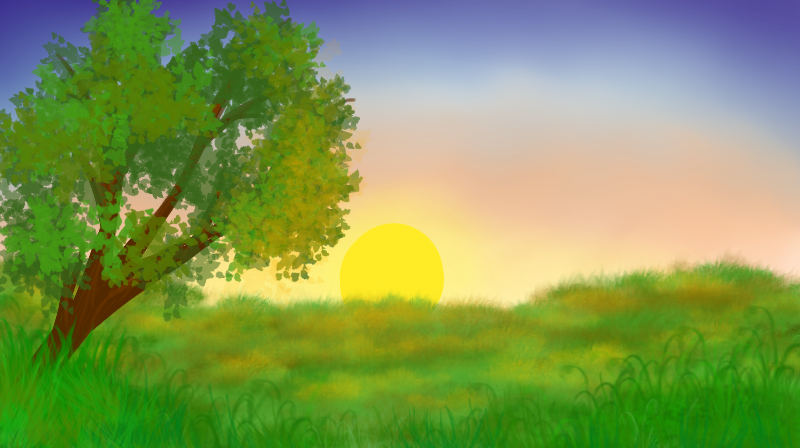 The majority of protected habitats around Europe are reported to be in poor or bad condition.

This is mainly caused by intensive farming, which is a practice generally rewarded by the EU's agricultural policies too. Other issues are the lack of water in some areas and of course pollution. Birds for example suffer a lot from hunting (52 million birds are killed every year) and fishes from fishing.

It's very important to apply new regulations and reach the goals included in the EU's biodiversity polices, because, as a member of the European Commission's nature protection unit said, "The pressures on nature are much greater than the solutions we are currently providing."

We have talked about corals on this website before, it was usually bad news but not today!
Even thought in the last 20 years we have lost 50% of coral reefs (and more than 90% are expected to die by 2050), as long as they are here we have the means to protect them.

For example, in Australia there is a project that puts tour operators of the Great Coral Reef in charge of gluing healthy parts of corals to the dead skeletons of corals so that it repopulates on its own.

If you're interested in the topic I suggest you read this article by The Guardian in which all of the different methods developed to protect the coral reefs are explained.