My place in the world 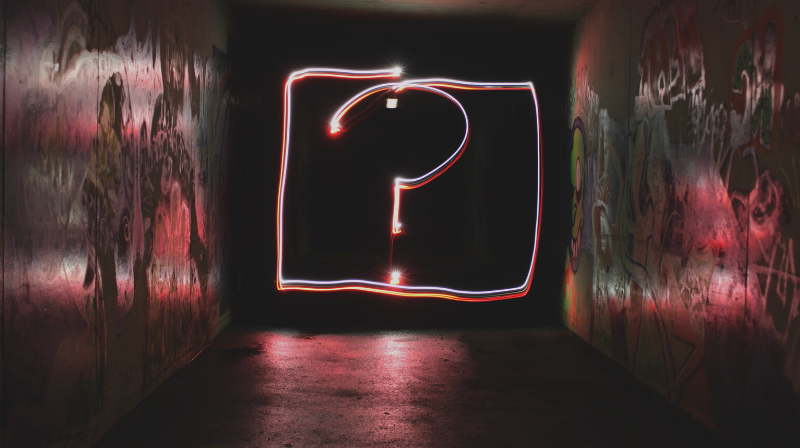 It comes out as such a cliché, but I don't know what's my place in the world.

I know, I know, I'm just a teen I shouldn't think about this existential drama, but only worry about my grades and school career. Let me explain. I've always felt out of place. Well, not always-always, but really frequently, for my entire life (sixteen whole years people!). This has always got me feeling pretty uncomfortable, but I have never fully explored this feeling, until recently.

I started high school almost three years ago. I'm in a languages school, so I have the opportunity to go on amazing travelling experiences.

On my first year I went to London. It had been my dream for almost four years, and it was finally coming true! I related to London from all that I had seen in movies and read in books, so I thought that it'd be my place in the world.

Now, I don't know if it was because of the company, but I loved it, only not enough. It was my first year and I didn't have that many friends; when I went my only friend was my roommate and I got pretty clingy, which made me pretty annoying. I still thought that London was my place in the world, and that's why I'm going again this year, this time with my friends.

But last year I went to Canada and I almost fell in love with it. I'm saying almost because I stayed in Montréal, where the main language is French (which I don't speak), so I wasn't really able to love it. We did go on a trip to Ottawa for Canada day, and that felt the most like home out of all the cities we visited. But being there for just one day (that was also a festivity) didn't give me the exact feel of the city.

I'm still searching for my place in the world, but you're probably wondering why I don't feel like Italy is my place. I live in Milan, which I like, but I don't love. Yeah, it's nice, well connected and pretty modern. But there's something really important that I don't like about Milan in particular and Italy in general. The mindset.

I'm a creative person and my biggest goal is to be a writer and to work in art (like cinema, photography and everything that tells a story, but mainly writing). In many countries in the world this would be a job like any other or it would at least be tolerated. In Italy is a terrible thing. "You're gonna die out of hunger!" my mother tells me every time I say what I want to do. And it's not only a matter of money and income. People in Italy think that artists are lazy drug addicts who can't do anything except being really weird. That doesn't make it easy, especially because I also want to live in another country.

So am I one of those young crazy artists who want to leave their homeland and go in search of a job in another country?
Maybe.

I could've stayed in this city and country and just ignored that feeling, if only I knew that I could have a future here.
I know there's the right place for me, somewhere, out there. I just haven't found it yet, but I assure you that I'll keep looking until I find it. Then I'll move and I will finally be in the right place for me. I know I will.

To anyone who feels the same way as me, know that it will be okay. We'll find our place and it will be perfect, we just have to believe and never give up. Remember that you're not alone on this journey.
I know it sounds super cheesy, but I assure you it's true.
canada
london
milan
out of place
place in the world
pop
teenagers
Did you like it? Share it!