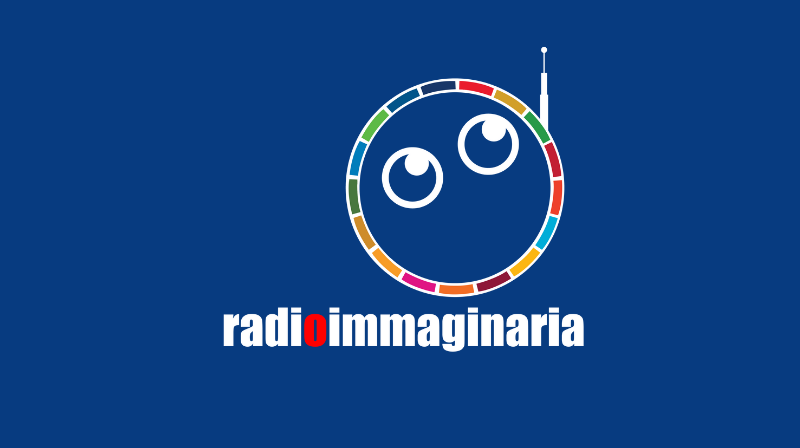 You guys, we have news!

Apparently a very well known mathematician named Claudia de Rham, a professor of the Imperial College of London, has come up with a new theory regarding gravity, which would suggest that it had a mass of its own, going against Einstein's theory. If this massive gravity theory did make sense, then it could explain the reason why the universe keeps expanding instead of slowly shrinking, scientists have referred to this "force" that allows the universe to keep growing as dark energy, Professor de Rham then tries to show how this dark energy could be gravity itself. Groundbreaking.

It would allow us to know an awful lot more of our world and its origins, maybe going beyond the Big Bang Theory, but who knows?

If you click on the pic you'll find a very interesting interview where she explains a bit more how the theory works, but before doing that, keep reading! 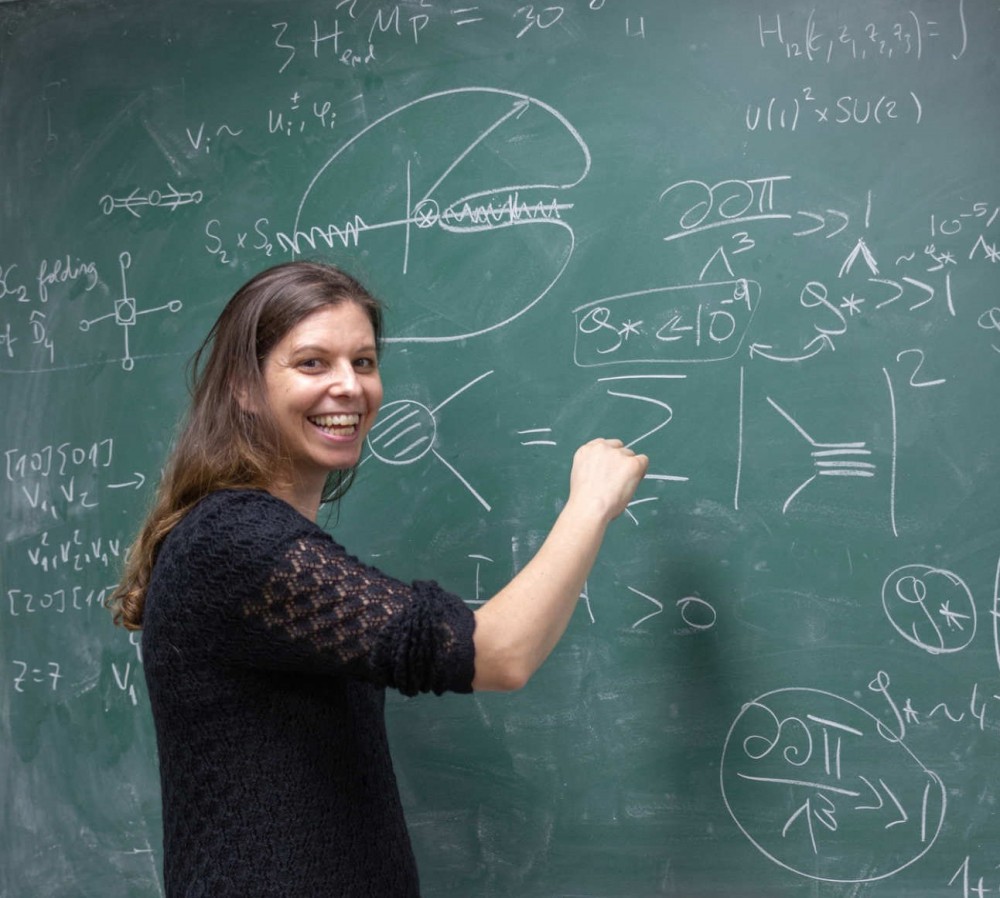 I'm clearly translating from the real and complicated scientific language to an easier version, and I'm doing that for those among us who, like me, enjoy scientific discoveries but do not understand anything in math class.

However thankfully Claudia de Rham is quite good at math, in fact she did demonstrate her theory on the mathematical level, the only thing left to find out is whether it works in real life or not...
discovery
gravity
innovation
massive gravity
nerd
science
scientific discovery
theory
Did you like it? Share it!