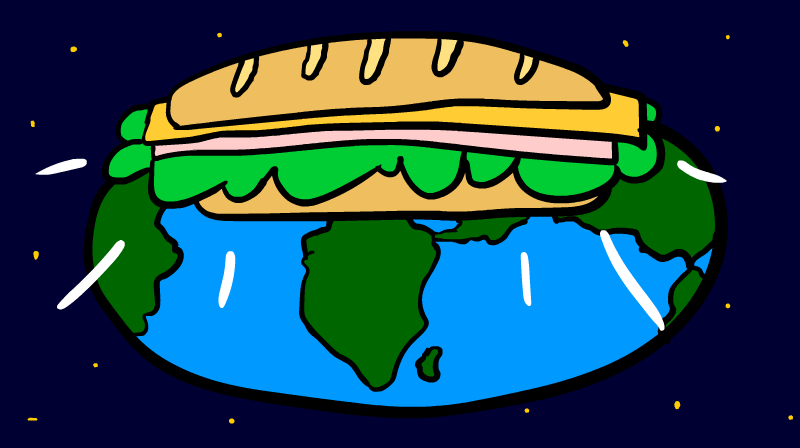 A research has shown that the emissions from the global food system only could put the Paris climate goals out of reach. Farming and food are responsible for a third of the global greenhouse gas production, and while other sources of emissions (like energy generation) have been taken into consideration from government and have been adapted to be more sustainable, no one has really been paying attention to the food system.

To give you an idea, if emissions from food production continue on these levels, it would be enough in itself to heat the world by more than 1.5C by 2060.

Michael Clarke, lead author of this research, has said that "Greenhouse gas emissions from food systems have increased due to a combination of dietary changes – more food in general, with a larger proportion of food coming from animal source foods – population size, and how food is produced." 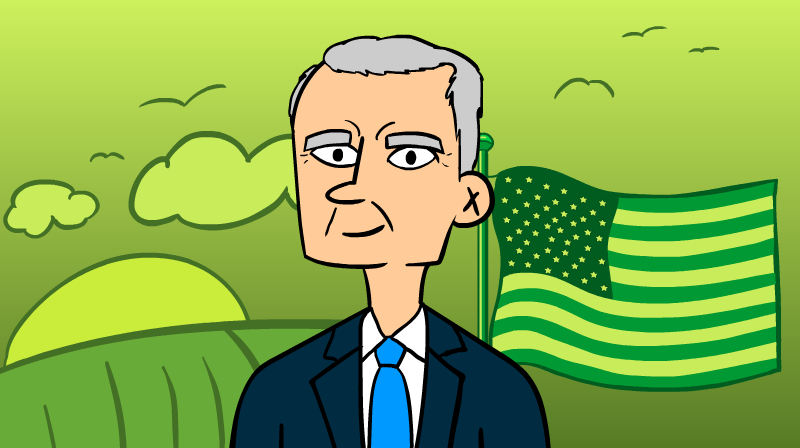 The election of Joe Biden as President of the US will not just leave a mark as the most longed for electoral result ever, but could also represent a huge step forward for the climate crisis fight.

It's no news that one of Biden's projects, were he to be elected President, would have been to put the country on the right path regarding the climate, and right now it really could happen.

His policy to reach net zero carbon emissions by 2050 and his push for a green recovery from the Covid19 crisis, would reduce the US carbon emissions in the next 30 years by 75 gigatonnes. This could help avoid a temperature rise of 0.1C.

Biden has also promised to rejoin the Paris agreement and invest in low-carbon technology.