What's up with the royals? 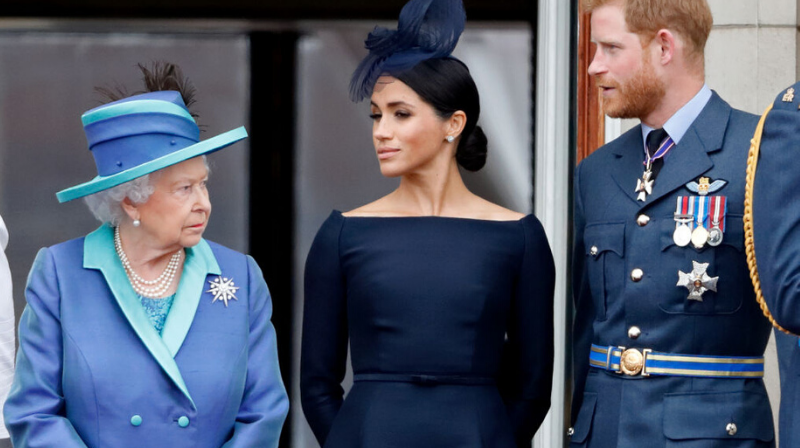 Breaking news: The Duke and Duchess of Sussex, also known as Harry and Meghan, are stepping back from the royal family! They said they are going to spend quite some time in Canada, in order to bring up their son Archie in a more peaceful environment.

The press has already been talking about some beef between Meghan and Kate (her sister-in-law), but apart from that the couple seemed unhappy while having to fall into the strict structures and rules considered appropriated for members of the royal family. They prefered, it has been said, to separate themselves from that world in order to organize social and charity projects free of such strict regulations. They say they are trying to make a difference and want to do it on their own, but they of course still recognise to be part of the family officially.

On top of that, one of the most common criticism they had to face was the fact that they are publicly funded, but by stepping away from the royal family they want to become financially independent, although it's not clear yet how they are going to be doing that. They did brand a lot of merchandise with their pretty faces printed on...

Their decision has had a lot of different reactions both from the media and from the English people, some believe their choice immature and too risky, while others understand their point of view and desire of more freedom. And you, what do you think?
england
harry
meghan
queen
royals
uk
Did you like it? Share it!