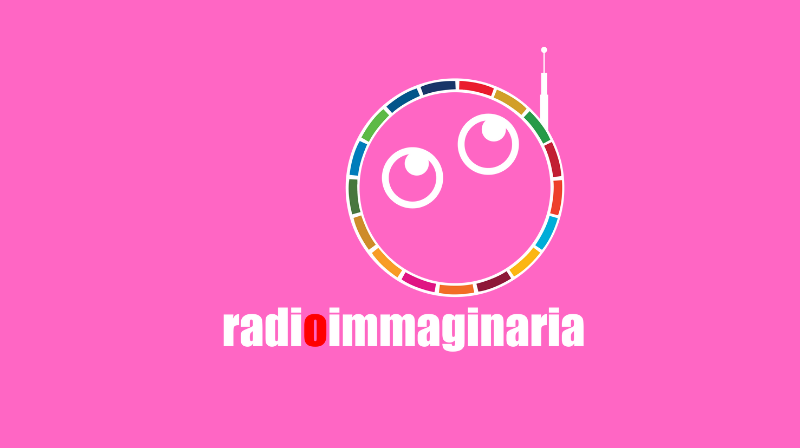 China is moving towards the banning of single-use plastics. They are working to reduce the production, sale and use of things like plastic bags (they're set to ban them completely by the end of 2020), plastic utensils (like from food takeaway) and plastic straws!

Single use plastics are one of the greatest environmental problems, especially in China. So knowing that they are moving out to make a difference is really good news!
BAD NEWS

Apparently there is this greenhouse gas called HFC-23, it is used in fridges, inhalers and air conditioners. Two of the main sources of this gas were India and China, and they reported that they had almost completely reduced the emissions in 2017.

But a publication from the journal Nature Communications says that in 2018 the concentrations of this gas have actually increased at record rate.

Just to understand the extent of this: scientists say one tonne of HFC-23 emissions is equivalent to the release of more than 12,000 tonnes of carbon dioxide.

"Experts estimate that had the HFC-23 emissions reductions been as large as reported, the equivalent of a year's worth of Spain's CO2 emissions would have been avoided between 2015 and 2017"
china
eco
ecology
environment
greenhouse gas
hfc 23
india
plastic free
single use plastic
sustainability
Did you like it? Share it!