At a climate summit organised by the UK, the UN and France, Alok Sharma (the UK minister who was in charge of leading the talk) said that even though real progress has been made, the plans the countries have for 2030 were not enough to prevent warming in this century.

So it appears there is still not enough climate ambition coming from our leaders. This means that not enough has been done to limit warming to 1.5C.

The UN Secretary General even warned every country to declare a climate emergency. 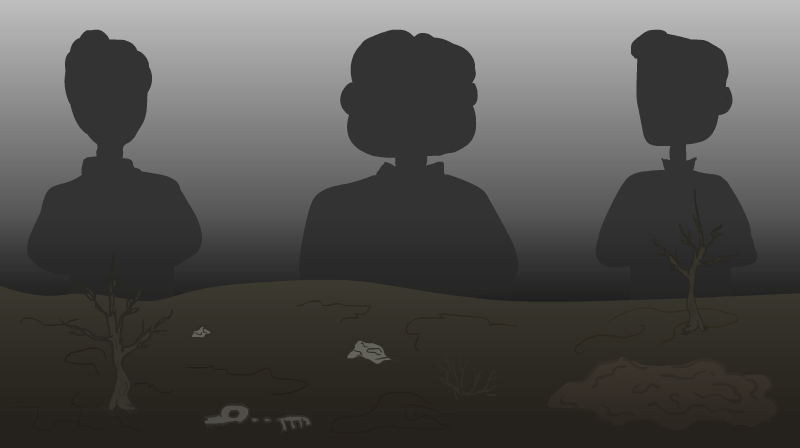 Apparently, despite the Arctic getting warmer, bowhead whale populations are rebounding, and at a fast pace.

Just think that these animals were nearly hunted to extinction by the beginning of the 20th century. They were mostly targeted by hunters for their oil and blubber. Once the whaling ceased, the population has started to rebound, also because of their habitat, which is covered in ice, and has protected them from fishing activities.

The scientists are surprised as well, and they call this "one of the great conservation successes".