Waste incineration and shipping
Published by Ludovica Luvi F. on 2020-11-19 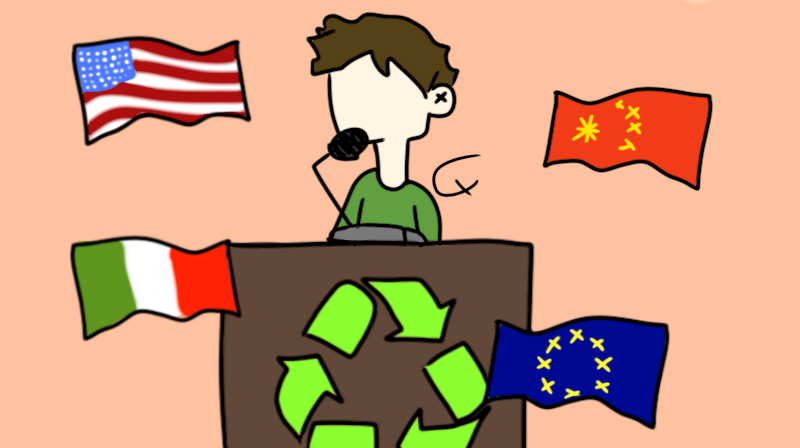 It is a good thing that we're able to draw energy from waste incineration, but it seems now that carbon emissions from waste disposal are increasing precisely because of this.

In the UK the government has pushed to increase the incineration of waste, and this means that by 2030 the CO2 emissions will increase by 10m tonnes per year.

This will also probably have an impact on air quality, because The Guardian and Greenpeace have revealed that the incineration plants are three times as likely to be put in the more deprived areas in the UK. 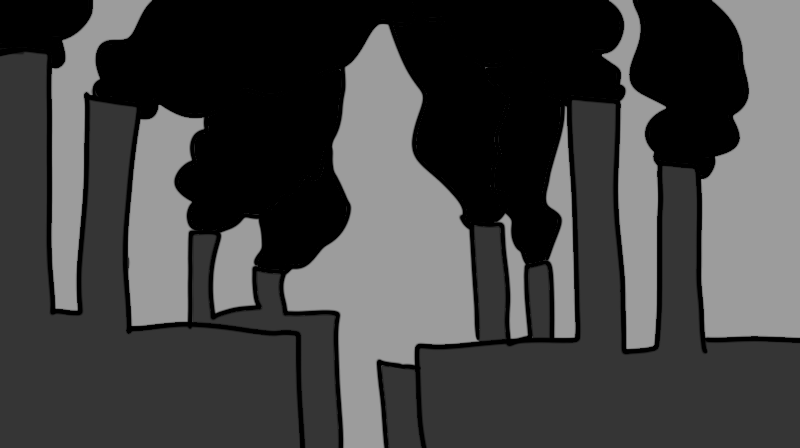 During this pandemic how many of us have ordered things online? Well, you should know that shipping out things has an enormous climate impact. In particular, scientists say ships are a key source of pollution, producing a billion tonnes in CO2 emissions each year.

In 2018 the International Maritime Organization promised to cut greenhouse gas emissions by 50% by 2050. After activists have accused the industry to be ignoring the commitment they made, a meeting was organized in London on Monday of this week to discuss shipping emissions.

Apparently, governments from around the world will try to reach an agreement on a deal to clean up international shipping.