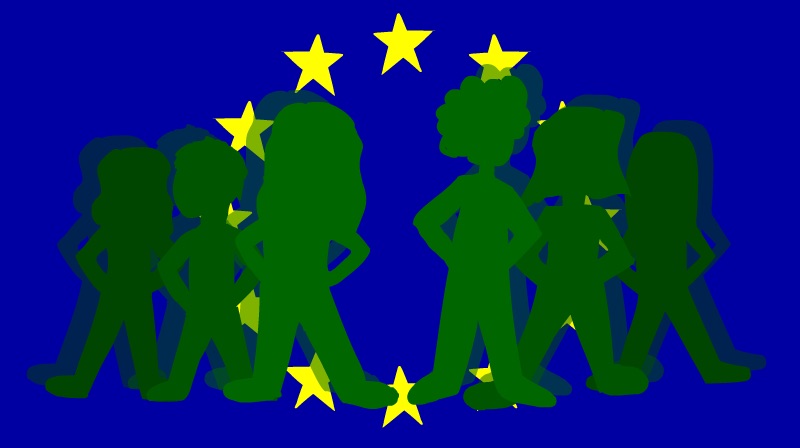 Do you remember that time we told you there were some brave teens who decided to file a lawsuit against their countries because they didn't respect the climate promises they made?
Well, now the European Court of Human Rights has urged all of the 33 countries to respond to that lawsuit. They are obliged to respond within the 23rd of February and if they fail to demonstrate that they are actually making some real action regarding the climate, they will be legally bound to take more ambitious steps.

"It is no exaggeration to say that this could be the most important case ever tried by the European court of human rights," said Marc Willers QC, who is representing the teenagers. 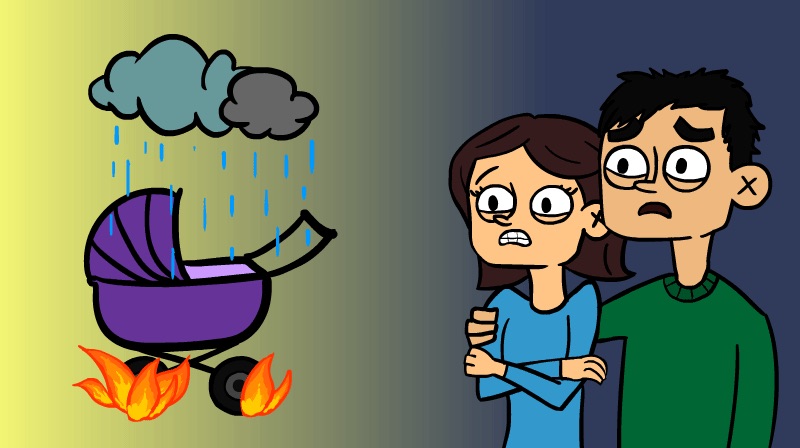 According to a survey conducted on 600 people between 27-45 years old, the 96% of the interviewed were extremely concerned for the climate-changed future, at the point that they wouldn't have a child if they know that was the future they would birth them into.

The news isn't bad per se, but it shows that the fear for climate crisis is growing, since the number of people factoring climate change in their reproductive plans is likely to grow as the impact of global heating became more obvious.

The research also shows a 6% of people regretting to have made children at all.