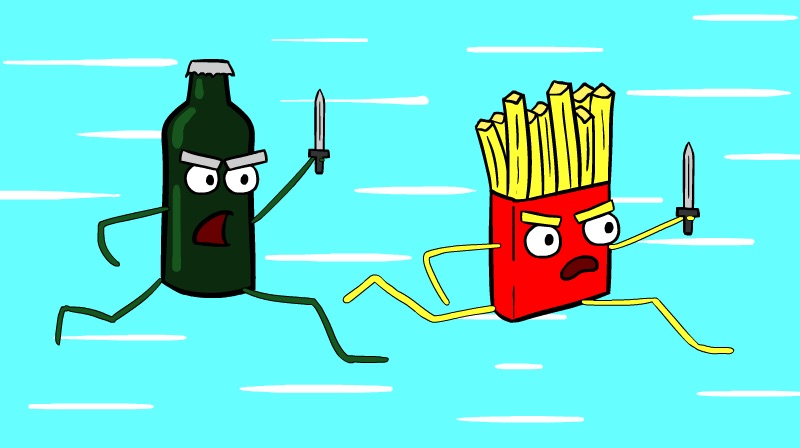 The European court of auditors has warned that the EU has failed to halt the marine biodiversity loss.

The program, Europe's marine protected areas (MPAs), was set up to prevent biodiversity loss, but the report says that there has been no meaningful signs of progress, as fishing is now really high (twice as the sustainable level).

Plus, a recent evaluation by the European Environment Agency found that fewer than 1% of European MPAs were fully protected by fishing bans. 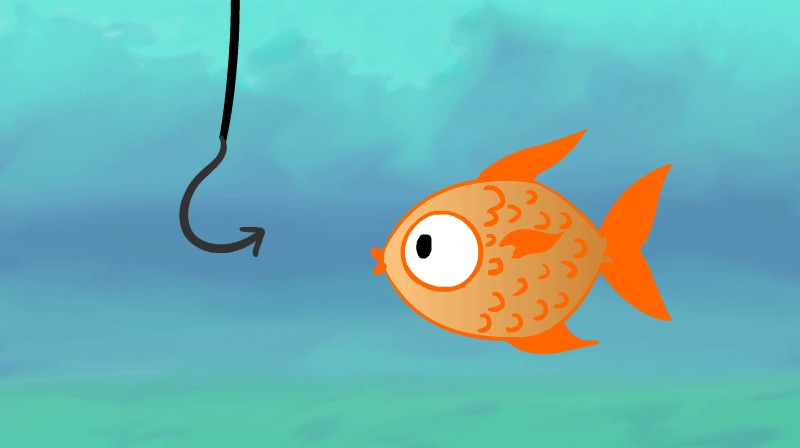 A crisps firm called Walkers has adopted a technique that will reduce CO2 emissions from its manufacturing process by 70%.
It's a technology that will use CO2 captured from the fermentation of beer in a brewery to then use it as a fertiliser together with potato waste.

I think this system is simply genius, and to think it was developed by a startup of only 14 employees!