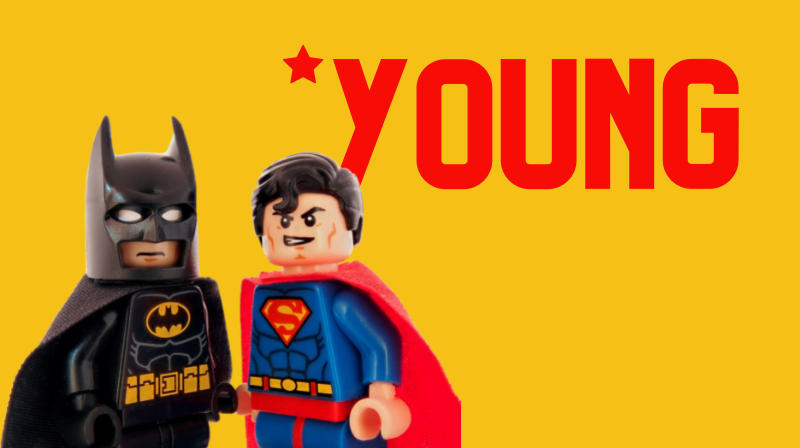 I'm Sofia and if you know me even a little bit, you'll know I love animated tv series. And no, they aren't just kids shows. (I mean, sometimes they are, but that doesn't mean they are bad or stupid.)

Today I'm here to talk about an animated show called Young Justice, straight from DC comics! (The universe Batman and Superman are from, not to be confused with Marvel; the one with Spider-Man and Ironman).

This series has four seasons; you can find them on some streaming websites.

The story begins with some legendary sidekicks of even more legendary superheroes: Robin (Dick Grayson), Aqualad, Kid Flash, and Speedy. They think they're going to become members of the Justice League, but, surprise! Their mentors pull a classic: "You're not old enough" and they say they can't join.

The sidekicks are angry and decide to work on a mission on their own. Aside from some explosions and weird things, they succeed, so their mentors tell them they can create a team of superheroes, but only for covert missions, so, safer, in theory. They're called "The Team" (very creative, I know). After a while some other young superheroes join them; like Superboy, Miss Martian, Artemis, Zatanna, and Rocket. The show goes on and the Team keeps expanding.

I especially love this show because it has so many old-DC vibes, like the ones from Teen Titans. It makes me feel so nostalgic, but in a good way. This tv series is perfect for fans of DC in general, it has teens, but also young adults (especially after the second season), so many people can relate to the characters!

So, why are you still here? Go watch Young Justice!