Let's balance out: one good and one bad news about the climate. It'll be possible to fly green
Published by Ludovica Luvi F. on 2022-05-27 in Eco 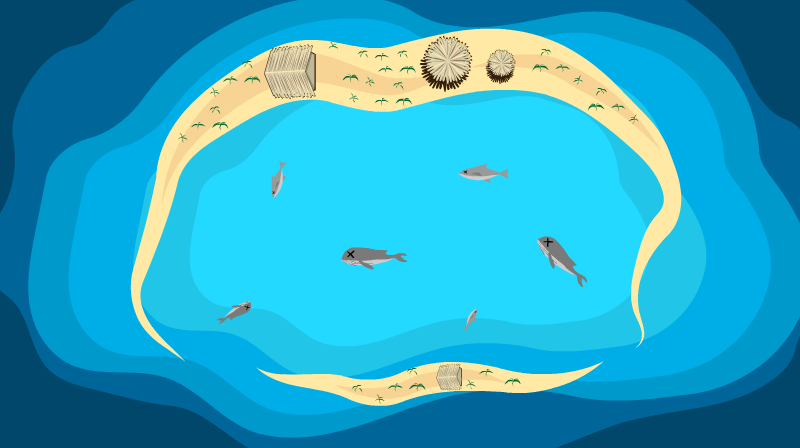 Bad news: the biosphere of an atoll in the Maldives is at risk

There is an island in the Maldives that is particularly vulnerable to climate change; in fact, it is feared that it will be flooded due to rising sea levels. Therefore, a project has been launched to protect its coastline and obtain more land, on which new resorts will also be built. Environmentalists, however, think that this operation will put the island's ecosystem, whose biosphere is also a UNESCO World Heritage Site, at serious risk. As noted in this The Guardian article, they are intent on proceeding with the project, even if it harms the environment, even if they would try to minimize the damage anyway.

Read more about it here! 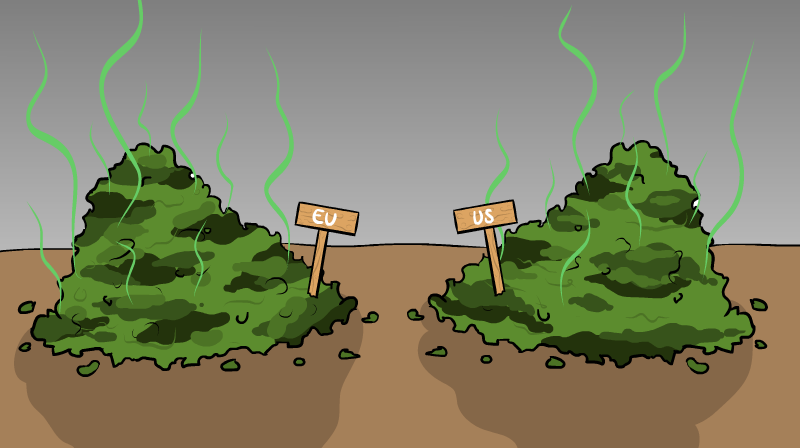 Good news: it will be possible to fly in a green way in the future

According to a professor at Cranfield University, it will be possible to travel by airplane in a green way. As stated in this BBC article, with some big investments we could pave the way for sustainable air travel, and it might even cost us less. For example, this professor thinks it is possible in the future to fly on hydrogen-powered planes, this clearly if we invest a lot now to save money in the future and save the planet.

If you want to learn more about this click here!
atoll
climate
eco
ecology
flying
green
india
letsbalanceout
maldives
planes
Did you like it? Share it!