Doctor Strange, Multiverse of Madness: the new Marvel movie!
Published by Sofia A. on 2022-05-18 in Nerd 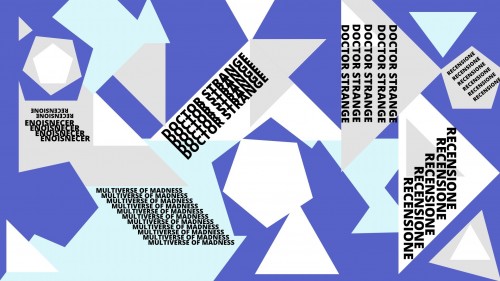 I'm Sofia, a Marvel fan, and, if you haven't been living under a rock you'll certainly know that the film "Doctor Strange and the Multiverse of Madness" is now in theaters. What a film! First, let's make a liberatory scream.

This is my review of it and it will be full of spoilers, so, if you haven't watched it yet, run to the cinema now!

First of all, we have to say that when a film has so much hype around it of course people think it's going to be crazy and a cultural reset, of course, they are going to be a little bit disappointed. This movie had so much pressure on it, but it still managed to meet my expectations.

I'm kind of happy that Wanda was the villain, I think she deserves to go crazy. Ever since she was introduced in "Age of Ultron", she has gone through so many painful things. Of course I don't condone violence and I think that what she wanted to do to America was terrible, but I do see why she did it.

In the end, she died doing the right thing. When America showed her that she was being the villain and that she couldn't get her children back that way, she understood she was corrupted and she destroyed the Darkhold, the symbol of corruption itself in the Marvel and magical universe. It was the perfect moment to end her character arc. She sacrificed herself. She died a hero.

I'll still spend every night for at least the next month crying for her. 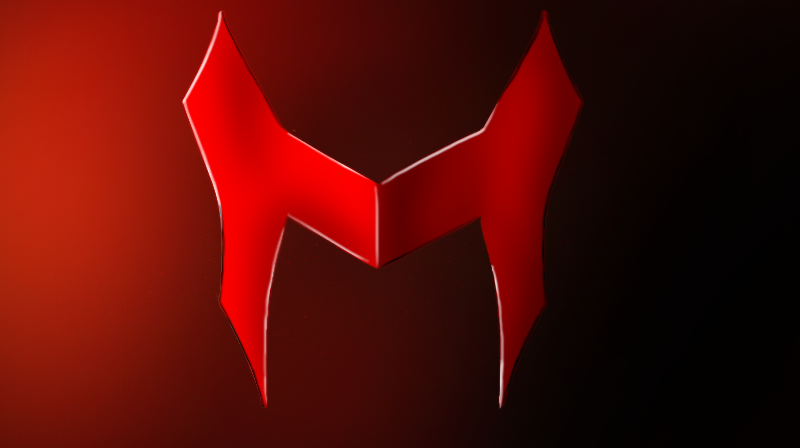 Even though... do we really think that a bunch of rocks is enough to kill THE Scarlet Witch? We also know that there's a Scarlet Witch movie in the works, so, who knows? Maybe this wasn't the last we saw of our dear Wanda.

I was so happy to finally see America Chavez. I'm a big fan of the animated tv series "Marvel Rising" (on Disney+), which also has Miss Marvel, who's going to have a tv series in the MCU starting on June 8th. Stay tuned for that.

Now let's talk about the alternate universe Doctor Strange and America went to. We saw so many crazy characters starting with Captain Carter, who we saw in "What if...?" . I loved her so much. Also, there was Maria Rambeau as Captain Marvel!

And we even got Black Bolt, the Inhuman king! I'm pretty sure we'll see his version in the 616 universe and that it's going to be key to the Miss Marvel tv series, since she's an inhuman. If you want to know what Inhumans are, click here.

Also, there was Professor X! The X-Men are finally coming to the MCU!

We even had Reed Richards; a member of the Fantastic Four, also coming to the MCU. Wow. It's going to be crazy. I knew they were going to arrive, but I didn't expect it to go this way.

And I have to say, like every time I watch a Marvel movie, I can't wait to see what happens next.