Let's balance out: one good and one bad news about the climate. Twitter to ban ads that deny climate change
Published by Ludovica Luvi F. on 2022-04-29 in Eco 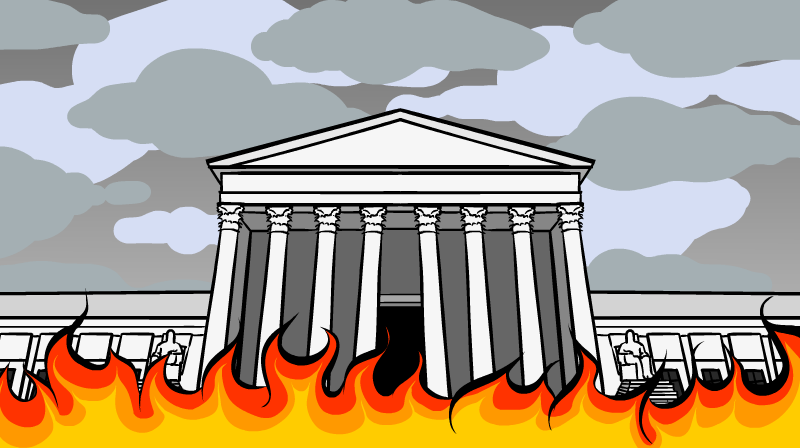 Bad news: a climate activist died in the US

In the United States, a very bad thing happened, a climate activist died after setting himself on fire in front of the Supreme Court last Friday, which was Earth Day. Unfortunately this is not the first time something like this has happened; as reported by the Guardian, in 2018 an activist had sacrificed himself for the climate cause, but it is important to remember that, although these episodes make us understand how much some people suffer from the climate crisis, such extreme gestures are never the solution and are not absolutely to be taken as examples. What can be done is to keep hoping for a change in the right direction.

Twitter during Earth Day has decided that it will ban all advertisements that deny climate change from social media. As reported by the Guardian, Twitter wants to broaden its effort regarding the reliability of sources regarding the climate crisis. It is important to be properly informed about this issue, if you want to know more read this article!
climate
climatechange
earthday
eco
ecology
environment
letsbalanceout
twitter
Did you like it? Share it!