Let's balance out: one good and one bad news about the climate. Heatwaves at both Earth poles
Published by Ludovica Luvi F. on 2022-03-24 in Eco 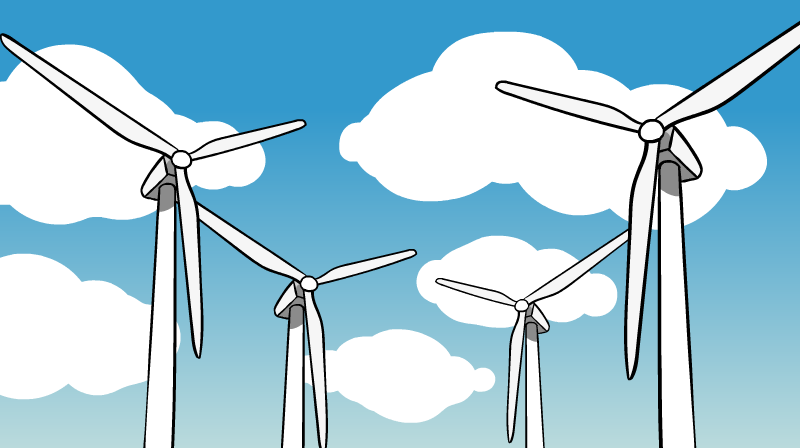 Climate scientists are alarmed because they have noticed heatwaves at both Earth's poles. For this reason temperatures have risen a lot: in Antarctica it has even reached 40 degrees above the norm! In addition, some weather stations have also reported signs of melting. As they say in this article by The Guardian, usually Antarctica should get colder by this time because it has just finished its summer, while in the Arctic it should start to get a little warmer as it is coming out of its winter. This rise in temperatures could therefore lead to changes in the Earth's climate system.

Read here to find out more! 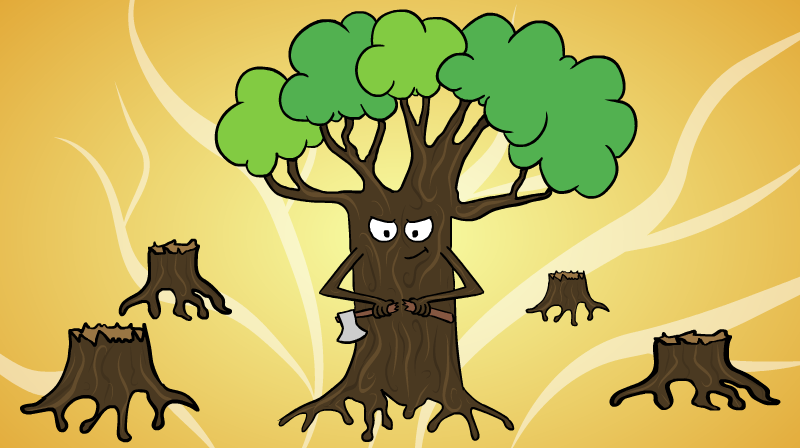 Good news: a town in Scotland as an example for sustainable energy

There is a small town on the east coast of Scotland which will power 300 homes using hydrogen power over the next year. As soon as you enter the town there is a large wind turbine that powers an electrolyser which transforms water into hydrogen gas, which is then stored and pressurized in tanks to be sent to people's homes.
This, in addition to being more sustainable, is also a more stable alternative, for example to gas, which, as we have seen, has suffered the effects of the situation in Ukraine.

Read this article by the BBC to find out more!
eco
ecology
energy
hewatwaves
hydrogen
letsbalanceout
poles
Did you like it? Share it!