Let's balance out: one good and one bad news about the climate. The war of fossil fuels
Published by Ludovica Luvi F. on 2022-03-18 in Eco 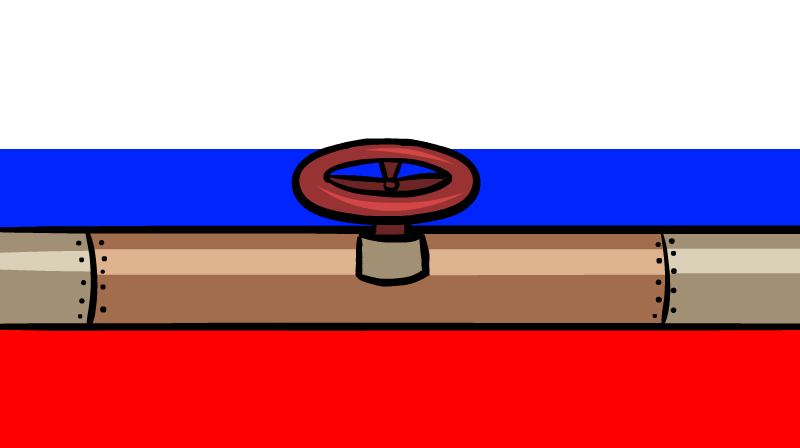 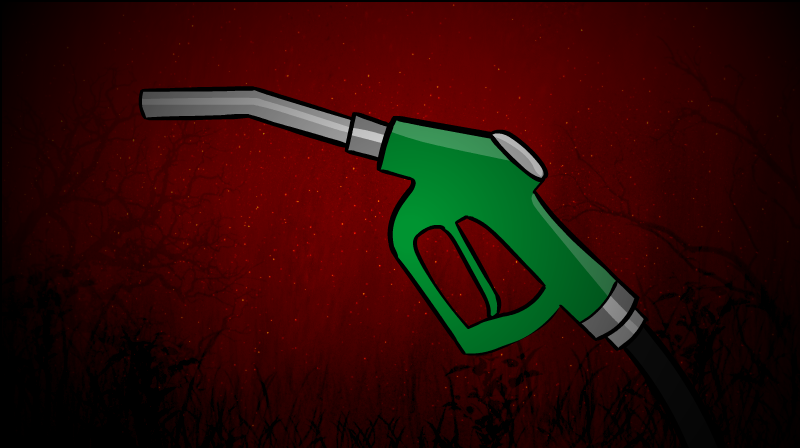 The European Union relies on Russia for about the 40% of its gas, and clearly with the current situation in Ukraine it is difficult to receive much of it. That is why the EU has unveiled a plan to reduce its dependance on Russian gas to reach complete independence in 2030. It is initially a plan to search for other sources of gas and then to improve the utilization of renewable energy. To read the full article by the BBC click here!

The invasion of Ukraine came almost as the same time as the new IPCC report and according to Svitlana Krakovska, the lead Ukrainian climate scientist, both are evidence of the human and geopolitical consequences of the fossil fuel catastrophe. The fact is that in her opinion it is precisely the sale of gas, coal and oil that allows Russia to buy weapons and finance its army, and also the fact that the countries that buy these things are not trying to become independent from them. Therefore, according to Krakovska, this war is a war of fossil fuels.
If you want to know more, read the article by The Guardian!
climate
climatecrisis
eco
ecology
eu
europeanunion
fossilfuels
gas
letsbalanceout
russia
sustainability
ukraine
Did you like it? Share it!